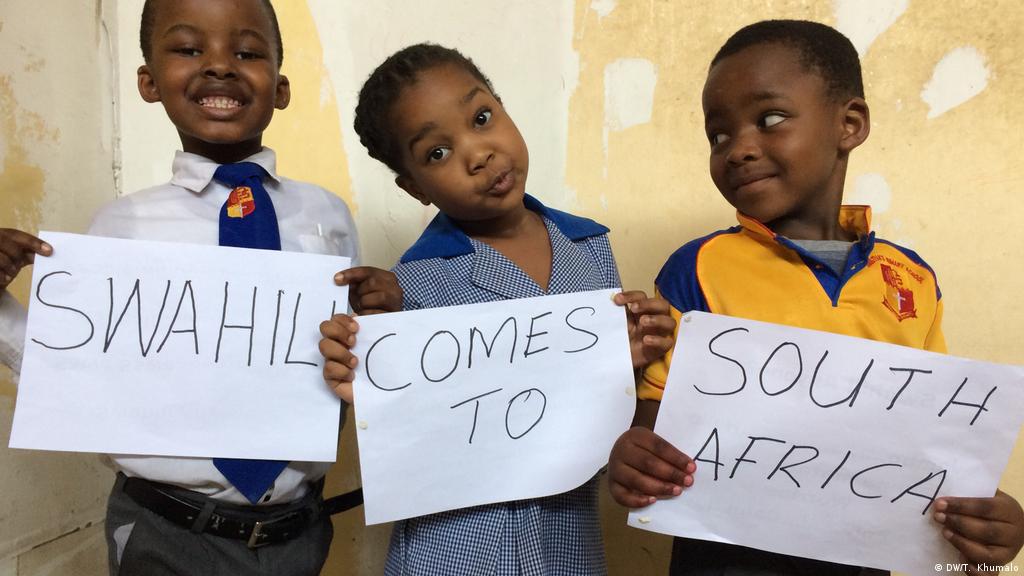 The Joint Constitutional Review Committee of South Africa’s Parliament, which makes recommendations on constitutional amendments, received a presentation on requests to add Kiswahili and Khilovedu to the country’s current 11 official languages on Tuesday.

This comes just two weeks after Africa’s top university, the University of Cape Town (UCT), announced that Kiswahili, or Swahili in English, will be taught as an elective language course beginning in 2023 and as a major topic beginning in 2028.

During the presentation, Mathole Motshekga, co-chairperson of the Joint Constitutional Review Committee, stated that the domestication of Kiswahili in South Africa will facilitate cultural and socio-economic integration of the Southern African Development Community (SADC), which adopted Swahili as its fourth working language in 2019, and the continent.

Kiswahili, the official languages of Kenya and Tanzania and widely spoken throughout Eastern Africa, has gained increased respect in recent years across the continent. Apart from SADC, the 55-member African Union (AU) approved it as a working language earlier this year, and the East African Community (EAC) will made it an official language in 2021.

Khilovedu is the language of the Lobedu people of South Africa, who have their own kingdom controlled by Rain Queen.

READ ALSO  Anerlisa tells Kenyans why her mum has lost weight
Related Topics:NewsSouth AfricaSwahili
Up Next

The IEBC is behaving like a puppet, I don’t have trust with Chebukati- Kenyans