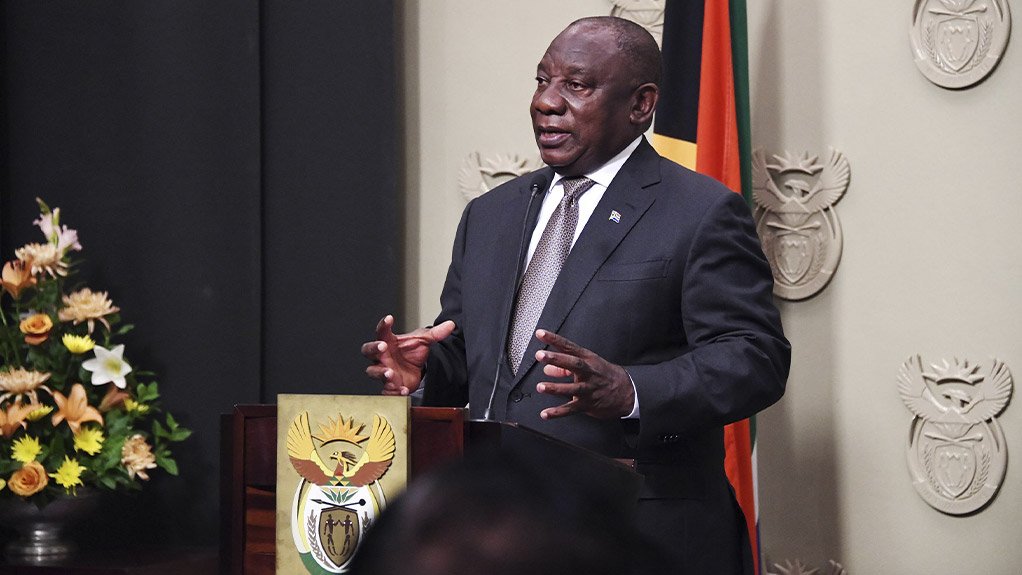 During a Good Friday church address, President Cyril Ramaphosa asked for prayers for flood victims in South Africa, where the casualty count had risen to almost 400.

The official death toll increased to 395 as rescuers expanded their search for others still unaccounted for five days after the tragedy devastated the southeastern coastal city of Durban and nearby regions.

“Let us pray for our people in KwaZulu-Natal (province) so that they receive the healing that is required… so that they can get on with their lives,” he urged El-Shaddai Tabernacle church members in Ermelo’s eastern region.

He described the floods as “a catastrophe of enormous proportions that we have not seen before in our country that so many people can die”.

Ramaphosa says he had met a family of ten people, including children, who had died.

During a service live streamed on local television stations, he said, “That was one of the saddest moments I experienced, even as president.”

“Some of them just saw their family members just being swept away by the water as they watched unable to rescue them, reaching out with their hands to hold them but the power of the water just took them away” he added, adding that the agony and anguish of casualties’ families “will last for years.”

41,000 individuals have been impacted by the floods.