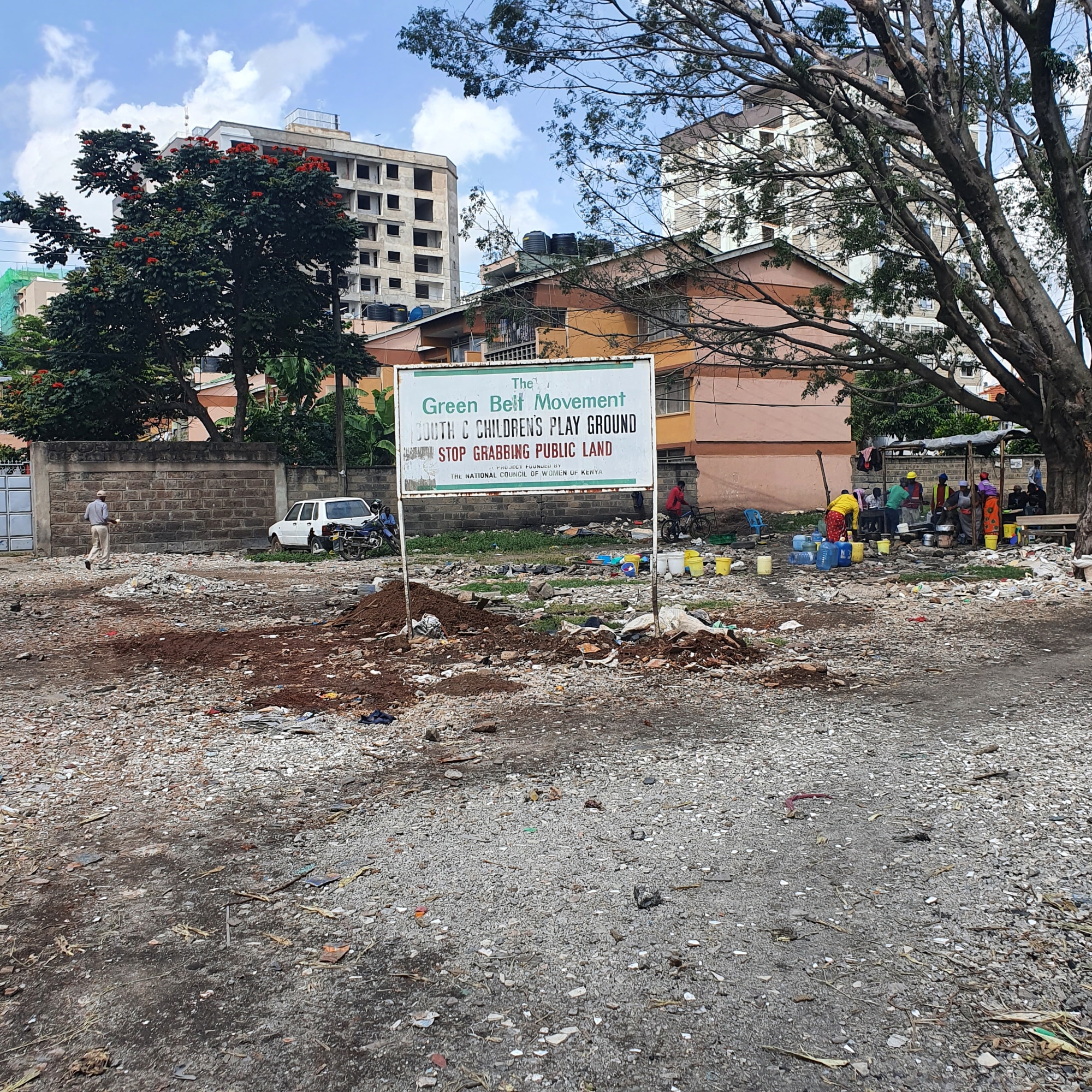 The residents of South C in Nairobi County have protested against a private developer erecting a perimeter wall at a ground designated for children’s playing ground, parking, and marketplace. They said the private developer wants to build a mall that will have negative impacts on the community.

Led by the chairperson of the National Peace Consortium Dr. Hassan Kinyua who is also a legal and Sharia director said land grabbing scandals in the ward had intensified in the past five years where public land is used by individuals for personal interests.

“This is a public space as you can see the electricity power poles raised in the middle of this space. There was a tarmac road, parking,  roundabout, loading and off-loading zones here. Why should one person cause disaster for the whole community,” Dr. Kinyua told the media team. 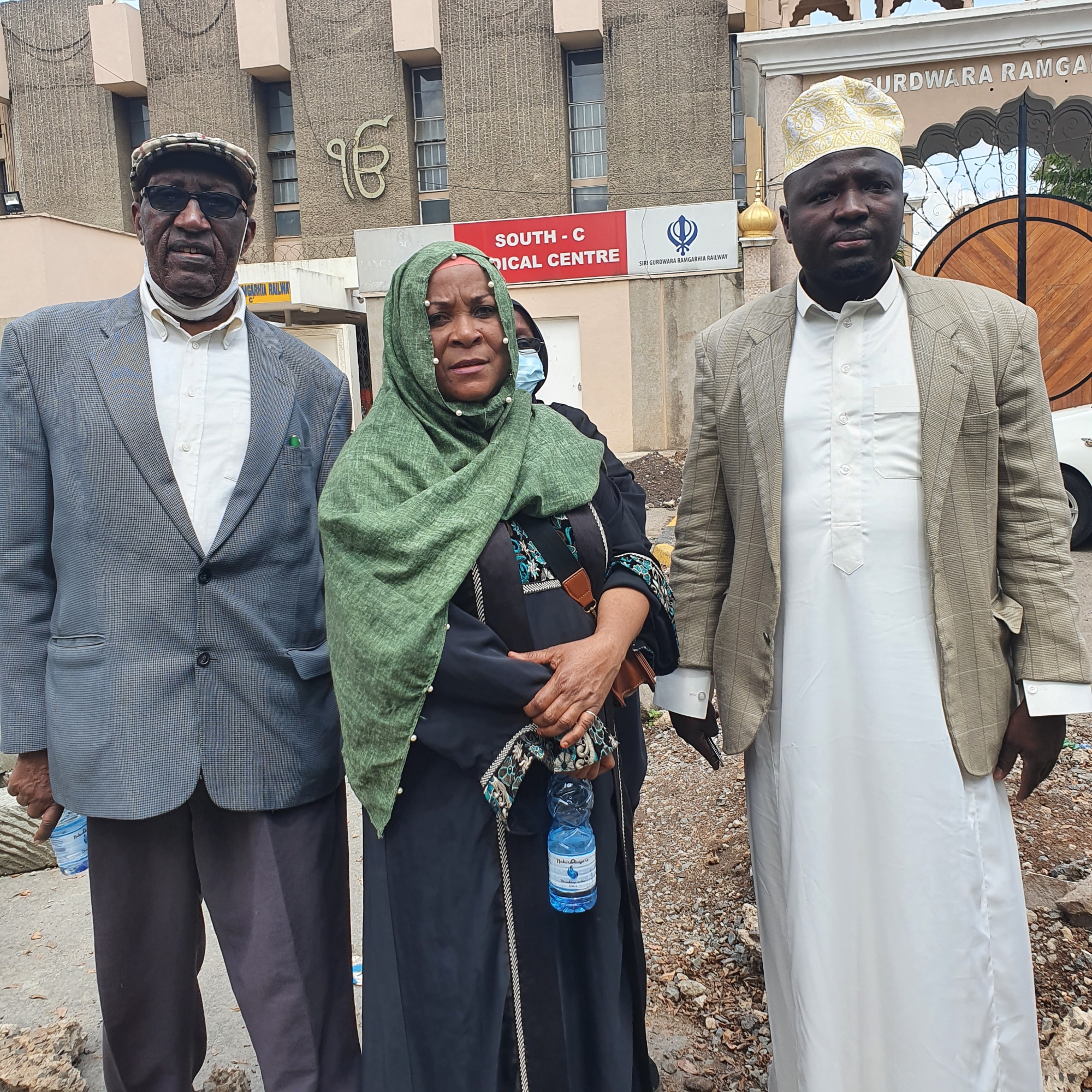 According to Rehema Bahati of the National Peace League, she has resided in the area for over thirty years and the ground was never claimed by anyone until the new owner started to construct the wall.

“This wall is blocking vehicles accessing the South Medical Center, school buses picking and dropping pupils from the Andalucia Academy have to reverse as a result of the blockage of this round-about. The distress has affected everyone in the community,” she said.

They said the procedure for acquiring the land should have been followed dully including public participation where the community would as well benefit from the structures such as hospital or school.

They said losing the parking zone has not only rendered many jobless but the space threatens to cause flooding in the area due to blockage of the drainage system on the space.

They called upon the National Land Commission, Nairobi Metropolitan Service, Nairobi City County Government, and investigatory agencies to serve the voiceless in the community with justice.

The court has barred the prospector from continuing the construction.