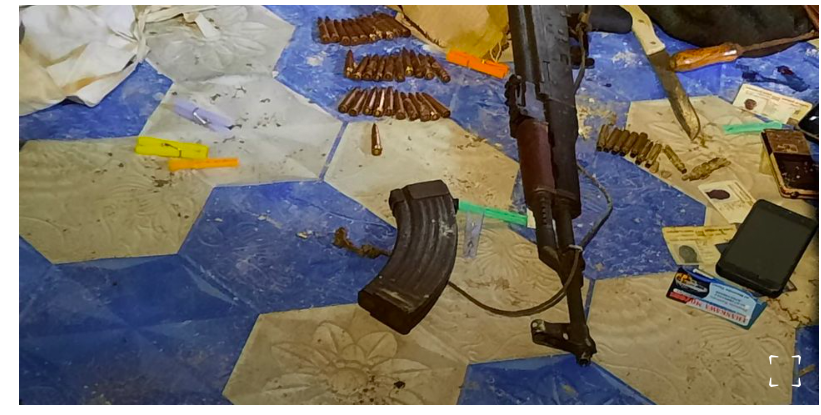 Police officers on Saturday morning burst into a house in Bombolulu, Mombasa, killing five men suspected of involvement in robberies.

The gang, security reports show, is suspected to have been involved in the theft of more than Sh1.7 million last year.

Nyali police commander Daniel Mumasaba said the operation led to the recovery of an AK-47 rifle, some 32 rounds of ammunition, a motorcycle, a machete and several knives in the suspects’ hideout.

“The gang had been carrying out attacks in Kisauni, Nyali, Mombasa CBD and Likoni,” said Mr Mumasaba, adding that the men have also been linked to crime in Lungalunga near the Tanzanian border.

Curiously, the Sunday Nation also learnt that the men had in recent days been preaching at River Trinity Miracle Church.

Gang leader identified as Pastor John Kamau Mugwe and his deputy Lawrence Kathura Kamau aka Mzee Kibaki, are on the run, police said.

Police say they also killed M-Pesa attendant Winnie Kerubo Ombese on August 7, last year before stealing an unknown amount of money from her.

Other attacks blamed on the preaching gang took place on Kibena Road, where a man was robbed of Sh430,000. There was another at Green Bag bus stop April 2020 in which the victim lost Sh350,000.

The latest attack linked to the gang was last month when a motorist lost an unknown amount of money.

In all the attacks, the suspects were armed with an AK-47 rifle and rode a motorcycle.

Nagin Pattni, Kenya’s ‘Lord of the Rings’ dies at 83