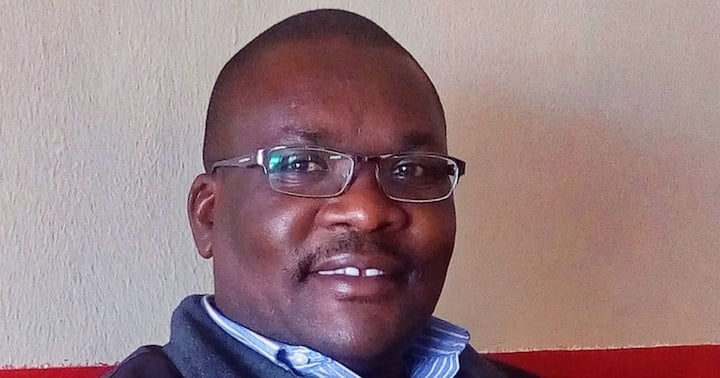 The director of St Joseph Seminary School, Father Jeremiah Munyoki, the owner of the bus that plunged into River Enziu, killing more than 30 people, says he feels like he is to blame for the tragedy.

“I regret why I released the bus. I have cried under my sheets, in bed saying I’m responsible for the death of these 32 people. Had I not released it, maybe they would still be alive,” said Father Munyoki.

The bus which plunged into River Enziu  was ferrying 30-plus victims who were choir members of Mwingi Catholic Church, and were travelling to Nuu area from Mwingi Town.
Police said the choir members were heading for their male colleague’s wedding, when the accident happened.
Speaking to a local station NTV, the clergy man said he regretted releasing the bus to the wedding function adding that he felt responsible for the demise of the 32 people.
“It is our bus, It is my bus, I released it, If I could not have released it, maybe they would still be alive,” said Munyoki.
The clergy man said he learned of the incident after he saw his school’s bus trending online and when he called the seminary, he was informed of the tragedy.
“I received so many calls and when I turned on the data, I found some video clips on social media about our bus,” he added.
READ ALSO  Hospitals demanding exorbitant deposits for Covid-19 patients
Related Topics:Father Jeremiah MunyokiNews
Up Next

I contracted Covid from my birthday party- Natalie Tewa