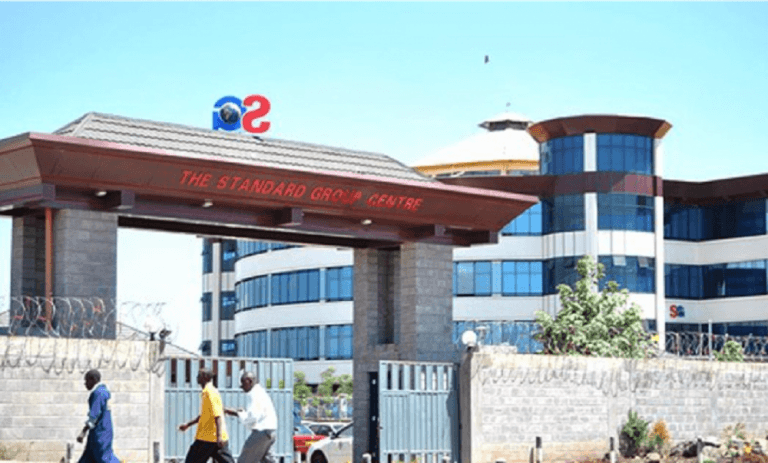 According to an internal document sent to the workforce on Friday, September 30, Standard Media Group plans to lay off workers.

The media company gave an explanation for why it was necessary to declare some of its staff redundant, citing the current status of the economy.

Standard, which oversees Spice FM, Kenya Television Network (KTN) Home, and KTN News, said it was adjusting to the evolving media landscape that is embracing technology.

Additionally, SG assured its staff that it will follow the Employment Act of 2007 when choosing which employees to designate redundant.

The memo, according to the corporation, acted as a one-month warning before the exercise was carried out.

Employees who are made redundant are eligible for reimbursement for the days worked up until their termination date and 15 days of severance pay (or the amount specified in the CBA for unionized employees) for each year of service that has been completed.

The media company announced the mass firings about a year after opening a brand-new, ultramodern convergent newsroom, breaking away from the competition and embracing the digital age.

In addition to Standard, the British Broadcasting Corporation (BBC) on September 29 announced plans to fire around 382 workers, including some of its Kenyan personnel.