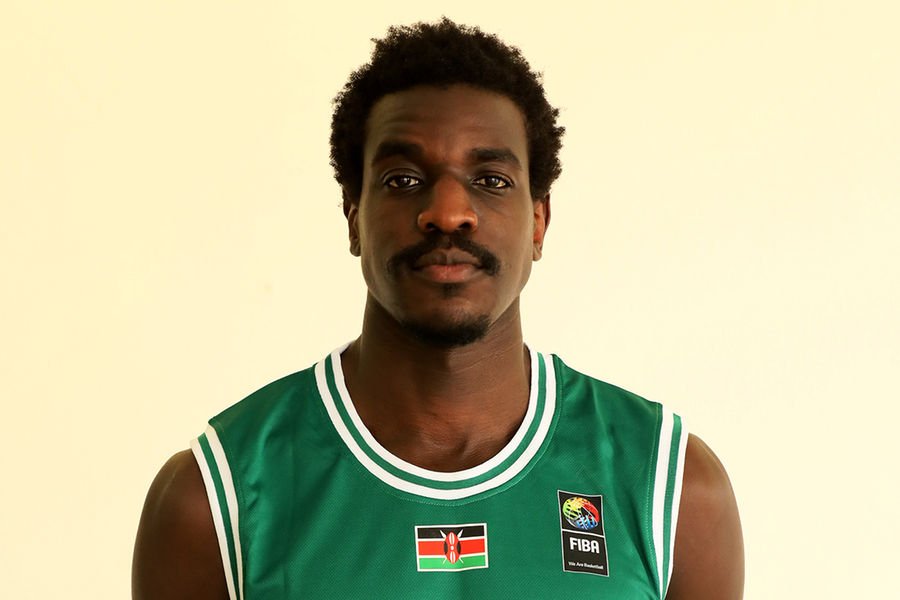 Joel Awich’ s dream of donning the Kenyan national team colours will finally come true on Saturday when he lines up against Angola in Morans second game of the second and final round of the Afrobasket qualifiers here in Yaounde Cameroon.

Awich and Kenya’s star point guard Joseph Khaemba could not face Senegal in the first match on Friday since both were still in isolation awaiting their Covid-19 test results, for the third time.

Both tested negative for Covid-19 following tests done at the airport in Yaounde but Khaemba turned positive after the second test done at Meumi Hotel where all teams are residing when the results were released on Thursday.

This forced the health officials to isolate both Khaemba and Awich despite the later returning negative results since they were sharing a room.

Another test was done on the two and the entire Kenyan contingent here but the results were negative including that of Khaemba and Awich but the officials insisted they do another test. They both returned negative tests late Friday evening.

The two, who were greatly missed in Kenya’s 69-51 loss to Senegal, will be great addition to the team with France-based Awich coming in with experience and skills on the front court while Khaemba will offer coach Elizabeth Mills more options on the back court where captain Griffin Ligare and Victor Ochieng failed to sparkle in the opening match.