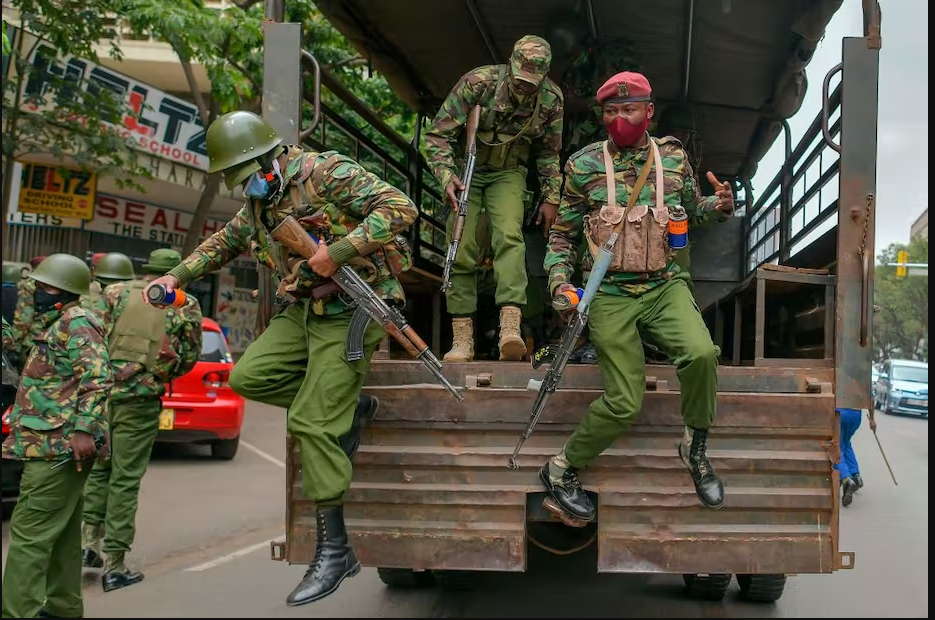 In anticipation of celebrations or protests in various towns and major areas when the Supreme Court issues its decision on the presidential case on Monday, the government has started relocating security personnel, machines, and equipment across the nation.

The action was taken after Inspector-General of Police Hillary Mutyambai, who had spent the previous 12 days in the hospital, had been released and may soon resume running the agency.

The IG collapsed at his Karen home in Nairobi and reported having breathing problems. He was taken to the Aga Khan Hospital and admitted to the High Dependency Unit (HDU). On Thursday in the afternoon, he was released.

“The Supreme Court of Kenya will make a ruling on the presidential petition on Monday, September 5,” the DIG said in a letter to all regional commanders.

“Depending on the ruling, we expect various reactions from the public in hotspot areas such as violence and destruction of property, demonstrations and celebrations. You are directed to prepare operation orders on how to deal with the aftermath of the court ruling,” ordered the DIG.

Mr. Mbugua issued his order a day after the US placed travel limitations on its employees in Kisumu.

READ ALSO  Edward Ndichu claims to have Covid-19 , fails to take a plea
Related Topics:NewsPresidential Case RulingSupreme Court
Up Next