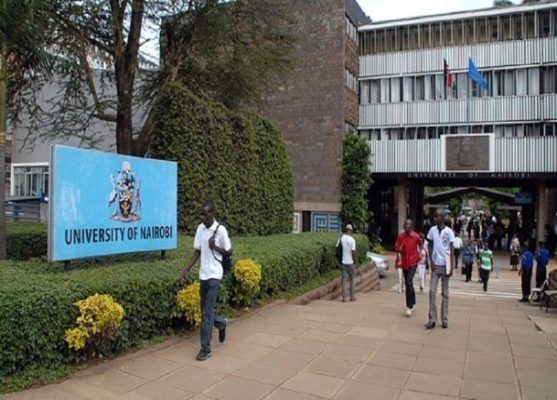 Academic credentials are highly valued over the world. As a result, they are regarded as a reliable and trustworthy proxy for the bearers’ knowledge, abilities, and expertise. In light of this, Kenya’s higher education industry has been working hard to generate genuine and highly qualified graduates and scholars who can help the country’s socioeconomic progress.

Unfortunately, recent news reports show that the spread of sub-standard, phony, counterfeit, unaccredited, and other illegitimate and fraudulently obtained academic and professional credentials is undermining these coordinated efforts by higher learning education bodies in collaboration with the government.

These institutions of higher learning have also been delivering programs that are limited in scope and unmarketable. They have been making millions off innocent kids who are unaware of what is going on, driven by suspicion and unethical intentions.

Furthermore, there have been several instances of uncontrolled and unauthorized programs in various institutions of higher study. Thousands of students at both private and public colleges were enrolled in 26 engineering programs that were not accredited, according to the most recent report.

The Engineers Board of Kenya disclosed the matter. The EBK Regisrar, Margaret Ogai, stated that, “It is a waste of resources for the parents and students taking unaccredited courses and such waste affects our countries economy negatively.”

Engineering programs are offered at several of Kenya’s most prestigious universities, including the University of Nairobi, JKUAT, Egerton University, and Kenyatta University. In addition, it was revealed in 2019 that thousands of students were squandering their time and money on pointless degree programs.

READ ALSO  Akothee explains why she is adding weight

The Commission for University Education (CUE) has already rejected 133 courses with a total enrollment capacity of 10,000 students. CUE is a governing body that oversees all university programs. Surprisingly, there were students already enrolled in those programs who were either compelled to drop out owing to problems that were not their fault.

Effective methods of counter-checking not just the trustworthiness of academic work within an institution and its national or regional education context, but also the school’s standards and practices in contrast to desirable worldwide standards are required. More than simply scraping is required to clean up this mess.

As the conflict proceeds, each institution should make every effort to follow the CUE’s rules and regulations. People who will positively improve our community are needed.