Stepfather kills boy who stuck with him after wife, two children left 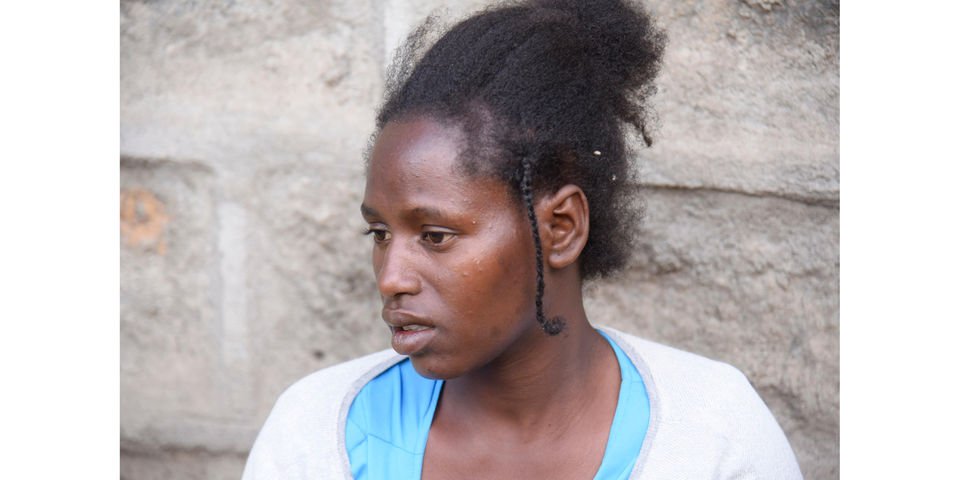 Children observed, sobbed, and sought to separate their parents who had a fight that eventually resulted to their separation.

James Kamau, six, opted to remain behind with his stepfather Zachariah Chege after his mother, Norah Kaingoki, left the house that night.

Mr Chege allegedly turned on the youngster who had preferred him over his mother, killing him and throwing his lifeless body into a pit latrine near their home in JB estate in Nakuru Town East a few days later.

A neighbor’s curiosity was piqued by the stench of death emanating from the lavatory. He alerted the authorities, who were able to recover Kamau’s body. He’d been slain and dismembered.

Mr Chege was apprehended by the police, and he was taken to court on Wednesday.

They were given permission to keep him in custody for another 14 days as they investigate the matter.

Her sister received a call on Thursday last week from someone who informed her that the body of a six-year-old had been discovered in a pit latrine and that it resembled her nephew.

“I was in denial because when I left, the boy was well, just injured a bit from the beating,” Ms Kangoki said.

She was summoned to the Mwariki Police Station later that day and given images of the body. She immediately recognized it as her son’s, based on the trousers and shirt he was wearing the day they left him at the house.

Ms Kaingoki was summoned to the headquarters of the Directorate of Criminal Investigations to give a statement. Her husband was taken into custody.

READ ALSO  Should wine be Refrigerated? Here is How to Properly Store and Serve Wine

She is now waiting for the results of a postmortem examination before the boy is buried to know how he died.

“He was a violent person, even neighbours feared him. The photo I was shown really broke my heart. I really can’t tell when he killed my son because that night I escaped and he later communicated and kept assuring me he was okay,” she said.