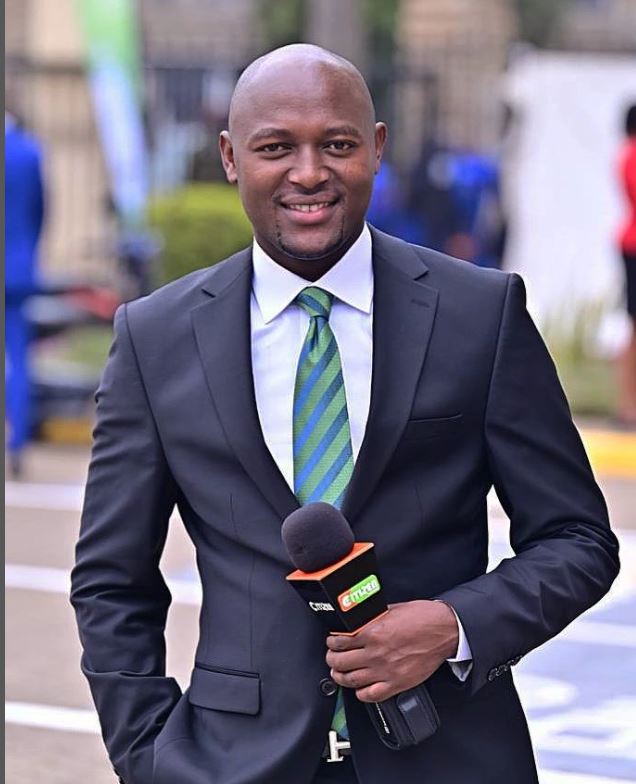 Stephen Letoo, a Citizen TV reporter has confirmed that he has now recovered and is safe and sound after employees of the Royal Media company which is the parent company of Citizen TV claimed to have suffered food poisoning on Christmas Day.

Few days ago, a staff with the Royal Media Services which owns among other stations Citizen TV, Inooro Tv among others succumbed to an illness suspected to be caused by food provided to the staff by the company.

Adding: “In keeping with holiday period working arrangements, the RMS engaged a private food catering company to provide meals for staff working during the Christmas shift,” he said.

Letoo on Wednesday evening after two days of silence wrote on his Facebook page to confirm that he is now okay – a message understood by many that he may have been one of the victims but with medical services he recovered.