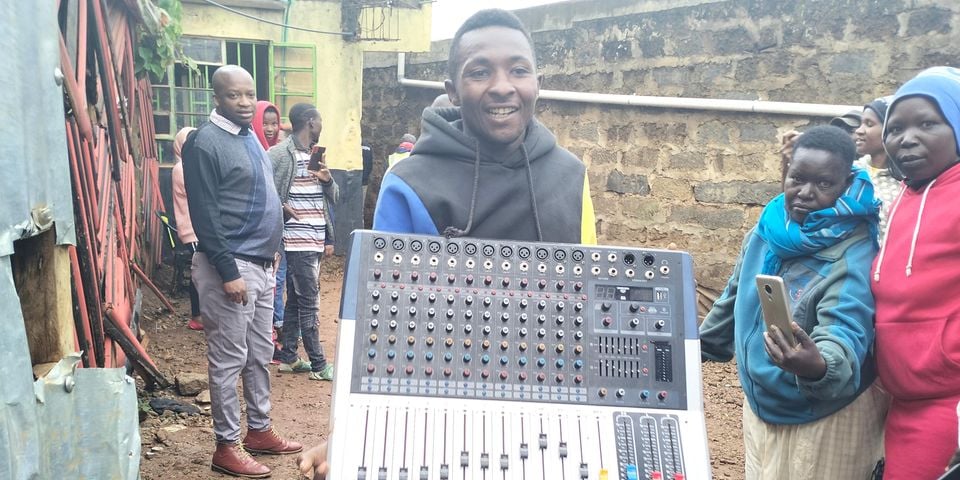 Franklin Mutwiri, the pastor of Mutube Baptist Church, told the media that one of his members had gone to the building to pray when it was stolen.

He claimed he called other group members and started looking, which brought them to a rental home nearby, but it was locked from the outside. He claimed that when the members peeked into the home, all they discovered was a mattress on the floor.

He claimed that when they asked a neighbor about the whereabouts of the residents, the neighbor indicated that when there was heavy rain falling, he heard some movements and low-tone talk but had no idea what was going on.

The church members went to an infamous establishment a few meters away because they thought the stolen goods would have been sold there. There, they discovered all the stuff in one of the rooms.

“The thieves broke into the church store amid heavy rainfall and made away with three loudspeakers, a guitar, mixer and microphones among other items worth at least Sh400,000,” said Mr Mutwiri

From the questioning by an enraged mob that was threatening to lynch them, the two men they had located in the chamber and suspected of having stolen the artifacts admitted to breaking into the church and stealing.