Story of a thriving American restaurant run by a Kenyan woman 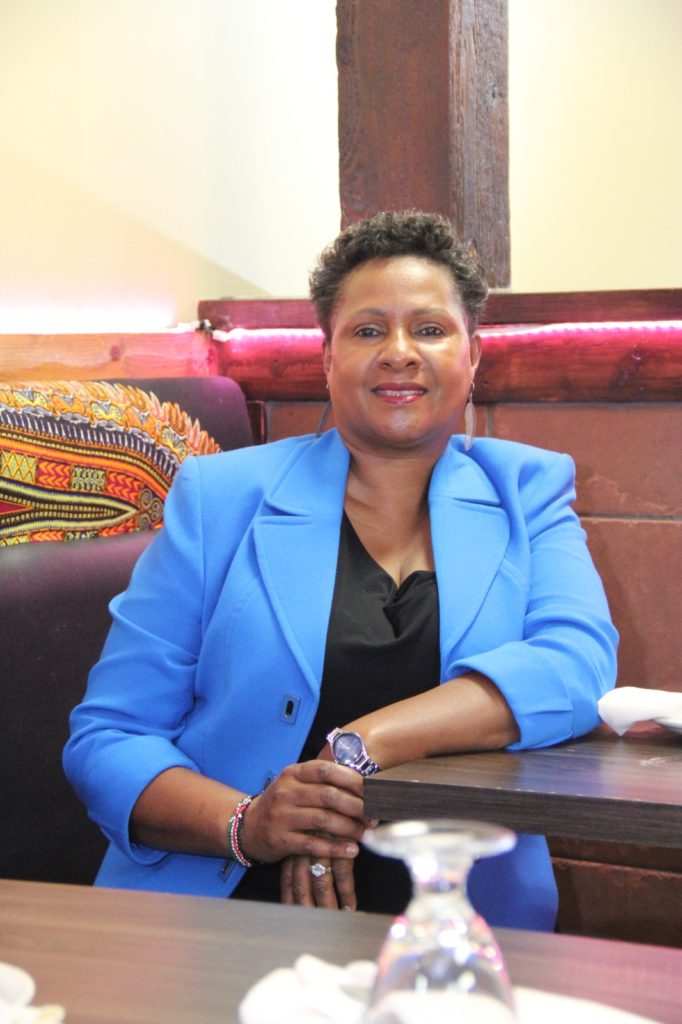 Losing a job while living in a foreign country is one of the most inconceivable scenarios for many people. It’s a formula for disaster, and it could even lead to despair.

Mumbi Baskin, who was working in Texas at the time, experienced this in 2010.

For her, though, it was a watershed moment, a chance to reflect, get up, brush herself off, and pick up the pieces.

Mumbi set out on a quest to accomplish what she loved the most: Cooking. In Dallas, Texas, she opened the African Fusion restaurant.

She explained that once she lost her job, she began selling it from a car, and many people encouraged her to open a restaurant.

The demand, to her astonishment, was beyond her expectations. In a day she could deliver 100 platters.

“I had to figure out what to do, so I started cooking since I had all the time and I loved doing it. I would then sell the food from my vehicle. Then my friends encouraged me to start a restaurant since I was such a good cook,” the entrepreneur explained.

Mumbi explained that she chose the term African Fusion since it crosses across the African continent and provides cuisine from all around.

“We have infused different types of African cuisine, including some of Nigeria, Zambia, Zimbabwe, Malawi, Botswana, South African and East African dishes.”

Her first step was to find a location in Texas that was easily accessible to most Kenyans who lived or visited the area.

The nature of the laws put on such enterprises by the United States government made opening the restaurant difficult at first.

Nyama choma (roasted beef) is the most popular menu, according to the entrepreneur, because it is popular all over Africa.

Despite having lived in another country for more than two decades, she continues to assist the less privileged. “I am working with a group in Eldoret to provide medical equipment like wheelchairs, hospital beds and other supplies to the needy,” she states.

Related Topics:Diaspora newsNews
Up Next