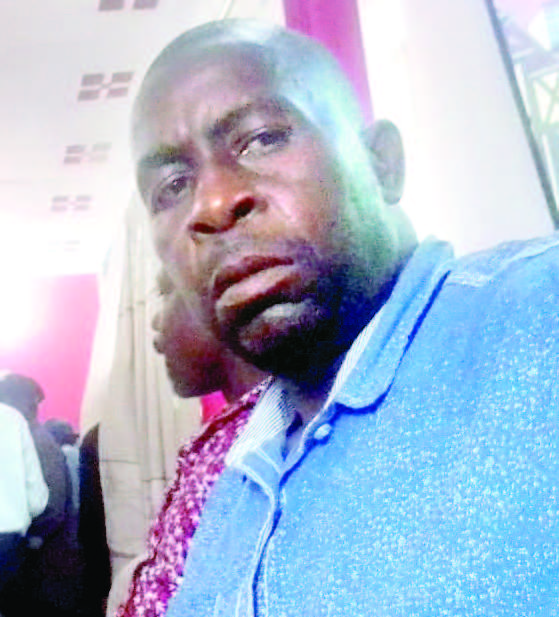 After several young individuals in a community in Kakamega County’s Ikolomani Constituency were diagnosed with a rare illness resembling epilepsy, many concerns remain unanswered.

Over ten of the lively young people in Mungulu Village, according to locals, have been developing an odd sickness. No medical facility has been able to solve the puzzle.

The affected families claim that the sick people are intelligent students who have earned variously high grades in national exams.

Chebuyusi Boys High School and scored a B+ when he was struck by the disease. He started developing seizures which made him collapse,” said Anselm Mulinya (pictured)

Villagers claim they have been unable to get help from medics whenever they take their affected children for treatment.

They have, since then, taken refuge at a church in the locality.

“We are yet to understand what is really happening. All of those affected are young people who were doing well in academics. Some of us are not that superstitious to believe it is some form of witchcraft, but we find it strange,” said Mulinya, a primary school teacher.

He said his son’s condition only improved after he took him to Mutaho Calvary Church where he and others were prayed for.

The church’s pastor, Obadiah Isalia, said he was equally shocked by the happenings and attributed them to the “work of the devil”.

“As I was praying for the victims, I discovered that their conditions were the work of Satan. Some were initiated to Satanism by their parents, relatives or friends without their knowledge,” said the pastor.

He added: “We also have witchcraft in the locality and it was revealed to me that the purveyors are only after progressive children.”