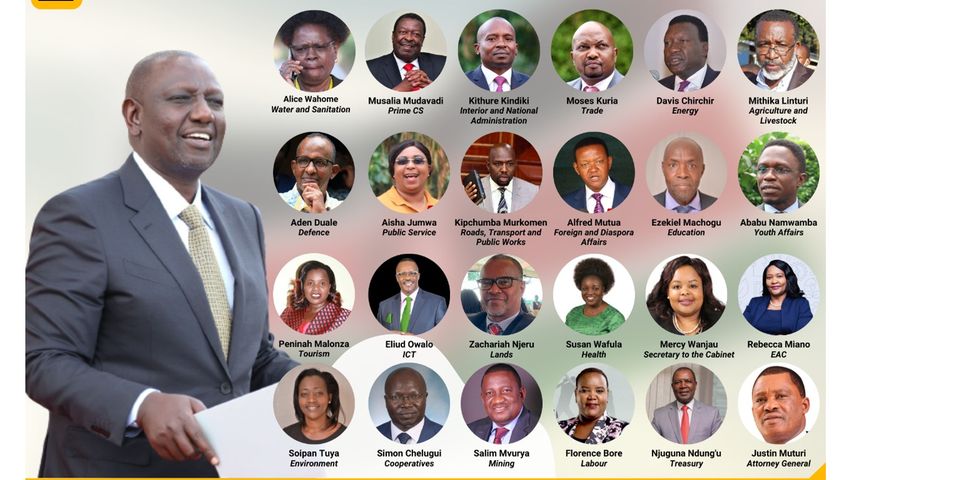 Cabinet candidates for President William Ruto were required to disclose their wealth before the Appointments Committee, which was presided over by National Assembly Speaker Moses Wetang’ula.

The nominations’ dollar millionaire status and claims that they earned their money via their businesses, government salary, real estate, and farming, nevertheless, got Kenyans talking.

Let us examine the sources of riches that surfaced on the first vetting day. 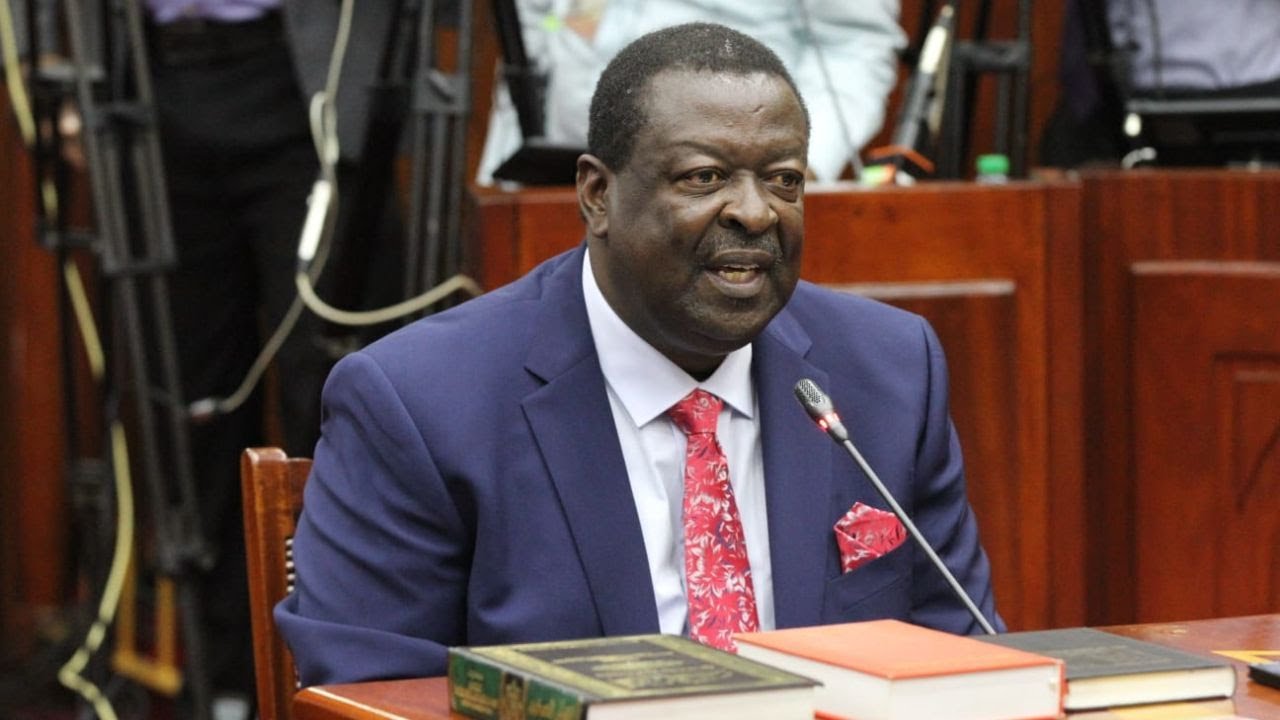 Musalia Mudavadi, a candidate for the position of prime cabinet secretary, disclosed his Ksh4 billion net worth on Monday, October 17, when testifying before the Committee on Appointments.When his investments in several companies are combined to his real estate, according to Mudavadi, his net worth is roughly that much.

“If I take my investments and shares in some companies and also the properties that I own, I would put my net worth at about Ksh4 billion,” Mudavadi stated.

When questioned about his present and future sources of income, Mudavadi responded that his wealth will essentially come from rental income, dividends from stock holdings, and capital from his farms.

Mudavadi disclosed his ownership of an airplane with exclusive air services on his wealth declaration form.

He added that he had offices and other assets in Riverside from which he receives a rental income.

Mudavadi held a number of governmental positions as well as the offices of vice president, deputy prime minister, and member of parliament. As a result, Mudavadi is qualified to receive pension benefits, in accordance with the SRC’s rules.
READ ALSO  Death Announcement of Francis Gachomba Ngaru of Bernville, Pennsylvania
2. Aden  Duale 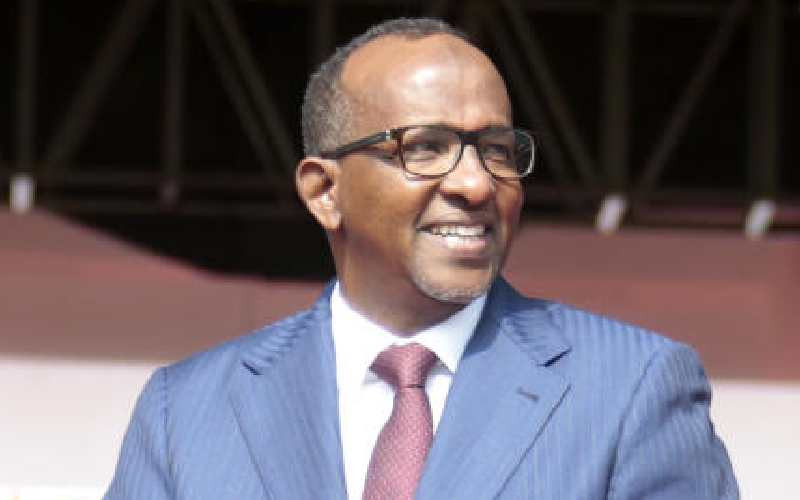 Aden Duale, the nominee for Cabinet Secretary for Defense by President William Ruto, stated that he is worth Ksh851 million.

Duale, who was vetted by MPs, acknowledged that cattle is his primary source of income. Duale revealed that he tends camel flocks.

“This is including the assets that I own which include the sheep, and camels. I had to go and value my 231 camels somewhere in Kitui County which brings the total to Sh851 million,” he stated.

Duale went on to say that his present revenue source is from rents, from which he receives Ksh10 million every year.

The wealthy Duale, a seasoned politician who won his first elections in 2007, also credited his income from serving as a legislator for three terms in a row. Duale likewise progressed through the ranks to become the Majority Leader in the National Assembly and an Assistant Minister. 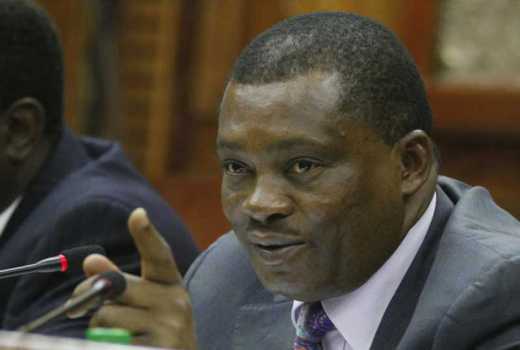 After disclosing that he is thought to be worth Ksh700 million, the former speaker of the National Assembly received varied reactions from several Kenyans.

However, Muturi estimated his net worth at Ksh300 million on November 18, 2021, while engaging with his Twitter followers.

Muturi stated that he is a farmer who also provides legal consulting services to the committee headed by his successor, Moses Wetangula.

He also revealed that, as a retired NA Speaker, he receives a pension.

He also said that he owned commercial real estate, increasing his net worth to Ksh 700 million as a result. 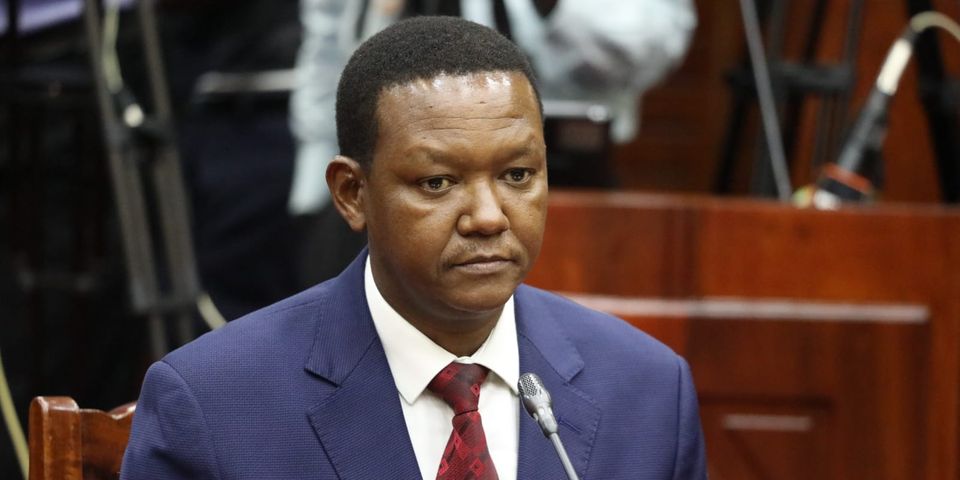 READ ALSO  Post graduation Work Authorization [Columbia University Webinar.]
The Ksh420 million, according to Mutua, also includes the hotels, flats, and other businesses and corporations that he possesses and holds stock in.

When pressed to explain his opulent hotel, Mutua responded that it was constructed on loan and that he hoped to one day fully own it.

Pension and salary were two other sources of income that contributed to the former government spokesperson’s riches.