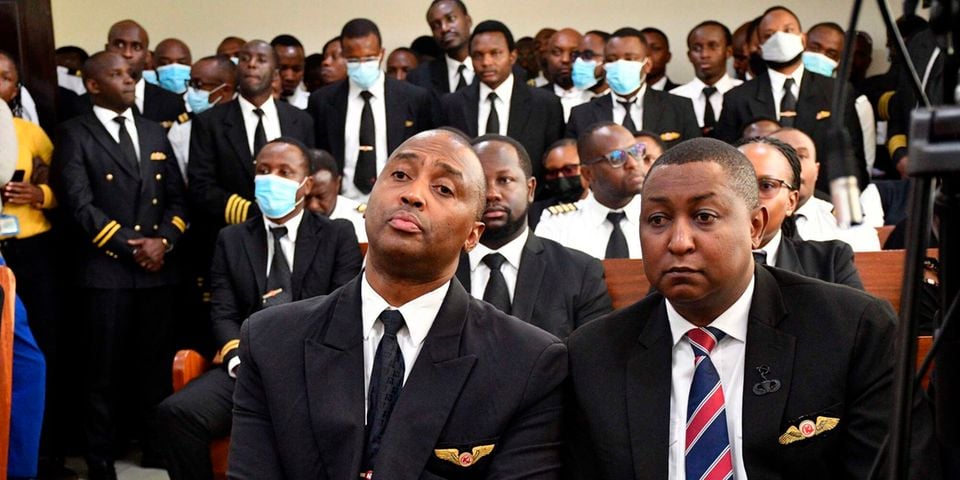 Following a week-long protest by Kenya Airways pilots that resulted in scores of flights being cancelled and thousands of customers being left stranded, a Nairobi court has ordered the pilots to report back to work by Wednesday morning.

Labour Relations Court judge Anna Mwaure on Tuesday ordered “the Kenya Airways pilots to resume their duties as pilots by 6:00 am on November 9, 2022 unconditionally”.

The walkout has made matters worse for the struggling national carrier, which has been losing money for years despite receiving millions of money from the government to keep it viable.

The court order, which came as the airline stated that the majority of its flights had been cancelled owing to the strike, received no immediate response from KALPA.

The airline said that KALPA had “exposed the airline to irreparable damage” in its announcement on Monday that it was cancelling its recognition of the union and withdrawing from their collective bargaining agreement.