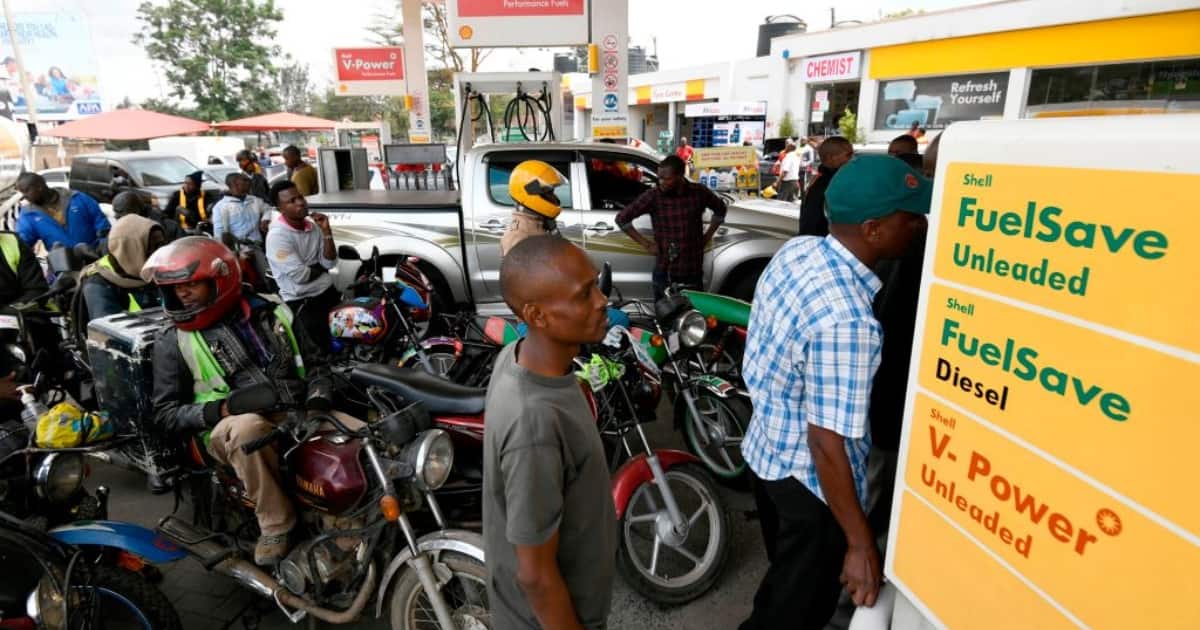 The state has largely reversed a fuel subsidy enacted last year, driving diesel and petrol prices to new highs for the first time since October.

The Treasury would pay merchants Sh9.75 billion to stem a steep surge in fuel costs following the Russia-Ukraine conflict, which spurred a boom in commodities such as crude oil and crippled the subsidy program.

The energy regulator raised diesel and petrol prices by Sh5 a liter to Sh115.60 and Sh134.72 respectively, the highest levels in Kenya’s history, in its monthly audit on Monday, owing to the weakening subsidy package.

However, due to a dramatic jump in fuel costs following Russia’s invasion of Ukraine, the Treasury has strained to cover the expense of the subsidy, causing the partial pullout.

The state would have needed Sh11.7 billion in the month of April 14 and another Sh15 billion to cover the whole subsidy, which was implemented in April of last year to calm public outrage over rising living costs.

The Treasury will struggle to pay the merchants billions of shillings now that the fund sustaining the subsidy has been depleted, at a time when it is under increased expenditure pressure from vital items such as the August General Election and Covid-19 vaccinations.

“The government will utilize the Petroleum Development Levy to cushion consumers from the otherwise high prices,” Daniel Kiptoo, Director-General of the Energy and Petroleum Regulatory Authority (EPRA), spoke about the reduced subsidy on Monday.

Fuel costs have risen to new all-time highs at the pump, further increasing the grip on consumers in many countries.