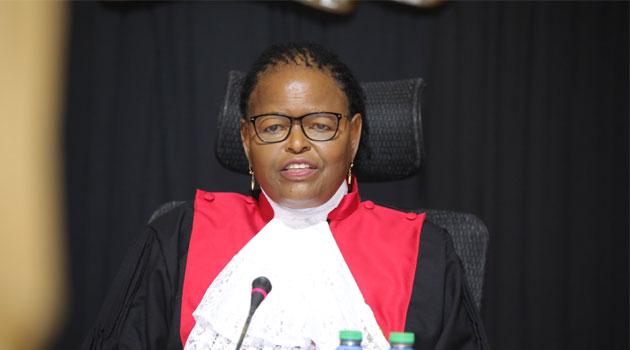 The presidential election petition timeframes were announced by Chief Justice Martha Koome on Sunday, August 7, as the Supreme Court prepares to hear any cases that might arise following the election, which is scheduled for Tuesday, August 9.

When the official results are announced, presidential candidates will have just seven days to file a petition contesting the election, according to Koome.

The Supreme Court’s president further ordered that after serving the parties, they will have four days to file their reply. They may be accompanied by answering affidavits outlining the specifics of the relied-upon evidence, which may be signed by the respondents and any relevant witnesses. 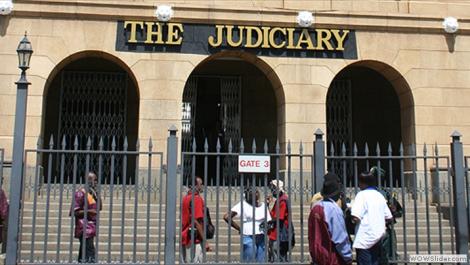 The Supreme Court presidential election petition guidelines, which were published in 2017, require that if the parties ask for specific orders in the case, they must do so within 24 hours of the date on which they file a response to the petition.

Therefore, petitioners have 24 hours to submit their requests for the orders. The requests, often referred to as interlocutory applications, need to be approved by the court in order to ensure a fair trial.

One day after the petitioner’s response is filed, third parties or friends of the court must also submit and serve an application.

According to Koome’s notification of the timeframes, a pre-trial meeting will take place eight days from the petition filing date.

In accordance with the constitutional obligation intended to ensure that such petitions are resolved in due time, the Supreme Court will make a decision about the petition within 14 days from the date of filing.