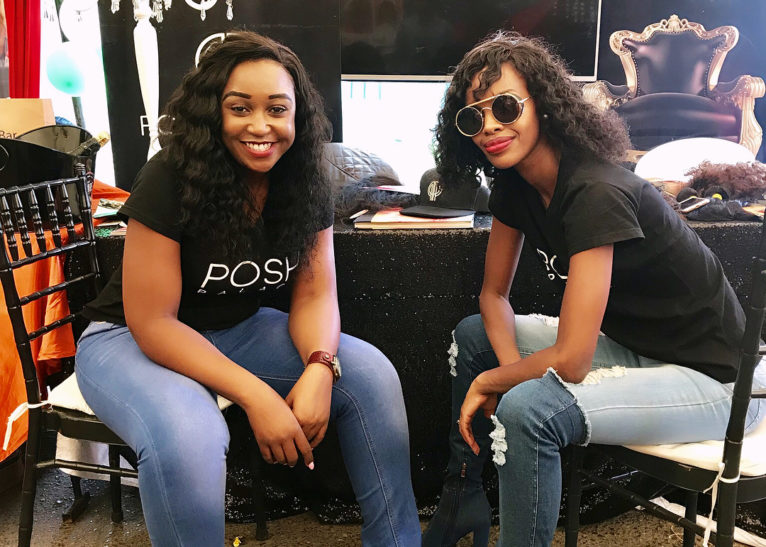 Mercy Kyallo, Betty Kyallo’s younger sister, has recently reopened the sealed can of worms that saw her older sister break up with Susan Kaittany, a former confidante.

On their reality show Kyallo Kuture, Betty’s sister Mercy Kyallo defended her, asserting that the business was Betty’s idea. “I knew Posh Palace was Betty’s first baby, and she shared it with Susan when I was there,” Mercy Kyallo explained.

In her response, Betty stated that she had been betrayed. “At the time, Susan was more like a sister to me than Mercy and Gloria.” “After maybe three years of very good friendship, there was a huge betrayal that I never thought would happen to me,” Betty explained.

Following her separation from the partnership, Betty established her own business, “Flair By Betty,” which she eventually expanded with “After Shave.”

“I have a freakin big brain; when I leave, I never look back, and I’m like, ‘I’m going to be okay,'” Betty explained.

Betty is the owner of a number of companies, including a local retail mall. She intends to introduce her own range of cosmetics.