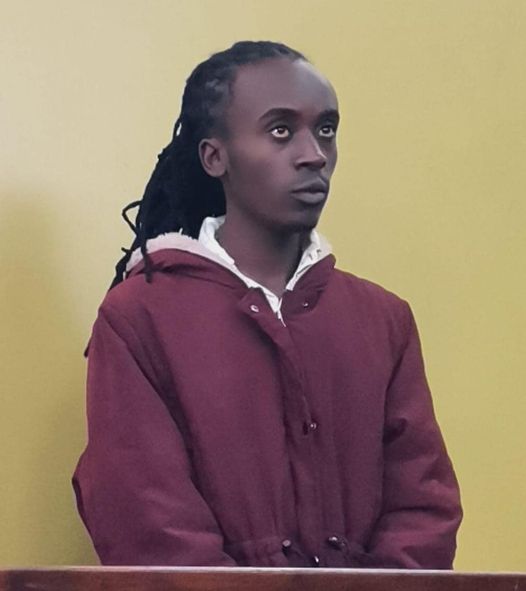 A video showing suspects providing alcohol to a three-year-old toddler resulted in their arrest.

Detectives from the Child Protection Unit of the Directorate of Criminal Investigations detained the two, one in Pangani Estates and the other in Thindigua Estates.

The two, a suspect and his accomplice, were apprehended by an undercover who set up an ambush on Thursday morning, according to a statement from the DCI.

The video that has been making the rounds in several media outlets and caused a stir showed the suspects offering scotch whiskey to a baby who was 3 years old.

The public was horrified by the footage that former Nairobi Governor Mike Sonko posted.

Detectives keeping an eye on online activity passed the information along to undercover detectives who specialize in finding juvenile abusers.

“The detectives based at the DCI Academy in South B conducted a comprehensive analysis using their state-of-the-art softwares for tracking online child offenders and unmasked the identity of the suspects,” DCI said.

“Detectives have since established that the duo had just gatecrashed at a Christmas party where their mutual friend had been invited and went on to outstay their welcome, and behaved savagely after the level of kindness that had been extended to them,” the DCI added.

The investigations by DCI into the issue had since established that the baby’s mother who retired to bed early after taking care of her guests was shocked after being woken up at 2 am by concerned friends, who saw the trending videotape and shared it with her.

The two who were later arraigned at the Kiambu Law courts faced charges of failing to protect a child from drugs and substance abuse contrary to section 24 (1) (a) as read with section 24 (2) of the Children Act No. 29 of 2022.