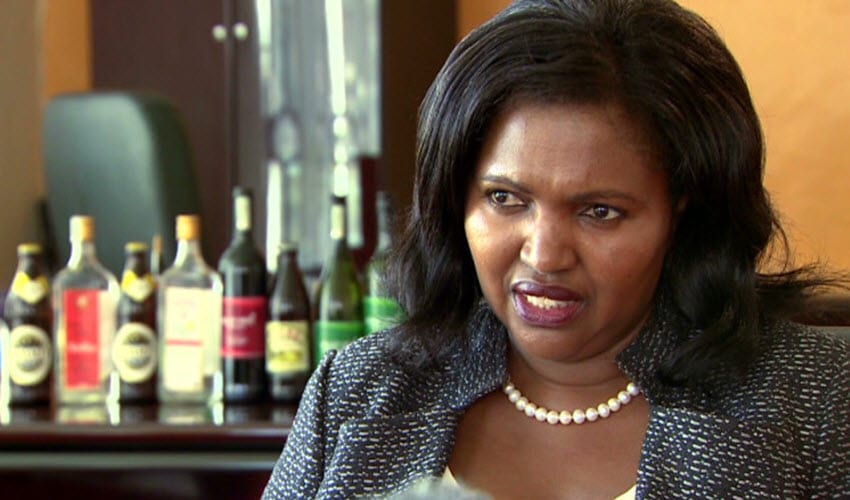 She was addressing a petition signed by Daniel Mahiri, a Nakuru politician and her opponent in the United Democratic Alliance (UDA) nominations. Mahiri has gone to court to prevent the brewer from running in the August elections, arguing that she is unfit for public office because of her lengthy legal battles with the taxman.

“I am employed by Keroche Breweries Limited as a Director and CEO but I am not the owner of the company as alleged by the petitioner,” Karanja stated in her affidavit.

After losing in the nominations, Mahiri went to court, claiming that Karanja would take her ‘unwillingness to follow the law’ to the Senate. Mahiri ran for a Senate seat but lost in the primaries to Karanja.

He claims Karanja is a tax evader with ongoing court cases and a history of defaulting on tax payment agreements between her and KRA. Karanja acknowledged that Keroche Breweries LTD has unresolved tax disputes with the taxman in her statement, stating that this is true of many other firms and taxpayers in the country.

“In any event, I do not understand what the tax relations of Keroche Breweries Limited have to do with me as a private person distinct from the company,” Karanja stated through her lawyers, Kabugu and Company Advocates.