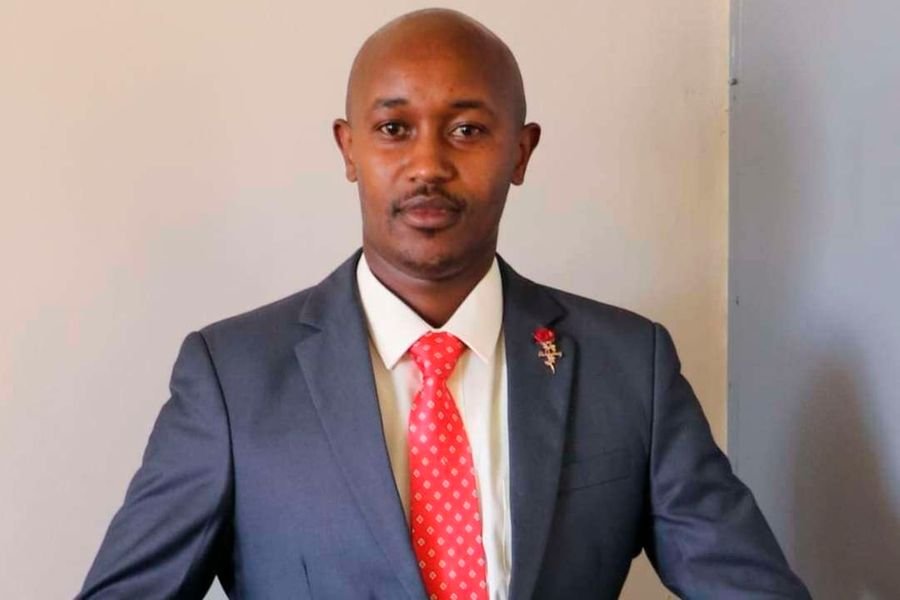 On March 12, he took his first dose of AstraZeneca vaccine. He then waited as advised and took the second dose on August 23.

A day after getting his Covid-19 vaccination certificate, however, he fell ill and sought treatment at Embu Level Five Hospital, where a nasal swab was taken and tests indicated he had Covid-19.

“My mind raced backwards as I tried to figure out who might have infected me. I am an affable person and probably got it from friends,” he said.

He was taken aback when the doctors told him he had contracted the deadly Delta variant, but when he revealed that he was fully vaccinated, they assured him there was no cause for alarm.

Thanks to the jab, the doctors said, all he needed was to isolate himself so as to protect others.

He would not need oxygen support or any of the pricey intensive care that patients with the viral disease have been getting.

Mr Fundi, who is the Principal Communication Officer with the County Government of Embu, says despite the assurance, the news left him shaken.

“I did not believe, in the face of so many infections and deaths as announced daily in the Health ministry briefs, that I would pull through,” he told the Nation.

A panicky Mr Fundi embarked on a social media update spree, trotting out every detail about the state of his health several times a day.

“I also made several calls and sent out WhatsApp messages informing friends and family of the results. It was the beginning of a rather funny learning process,” he says.

He says some thought he was lying about his health to attract attention and sympathy.

His biggest worry at the time was that he could have infected his wife and son.

The doctors, however, clarified to him that as a confirmed patient, his immediate worry should have been himself and not others. The most important decision that faced him, the doctors advised, was where he would go for isolation and treatment, since there was no hospital bed.

“Anyhow, isolation started at a secluded rental house,” he reveals. He was happy, however, that his wife and seven-year-old son were okay.

Mr Fundi says the doctors told him that his decision to get vaccinated had saved both his life and finances.

At a time when families have to contend with crushing bills for unvaccinated Covid-19 patients, my expenses never exceeded Sh20,000,” he said.

“I found myself condemned to a life of loneliness, with only my phone and laptop.

“I also realised – in the 14 days that I was in isolation – that in life, one has very few genuine friends,” he said.

His boss, he adds, was very supportive and would call every night.

I never Imagined I Would Be In USA – Interview With Alex