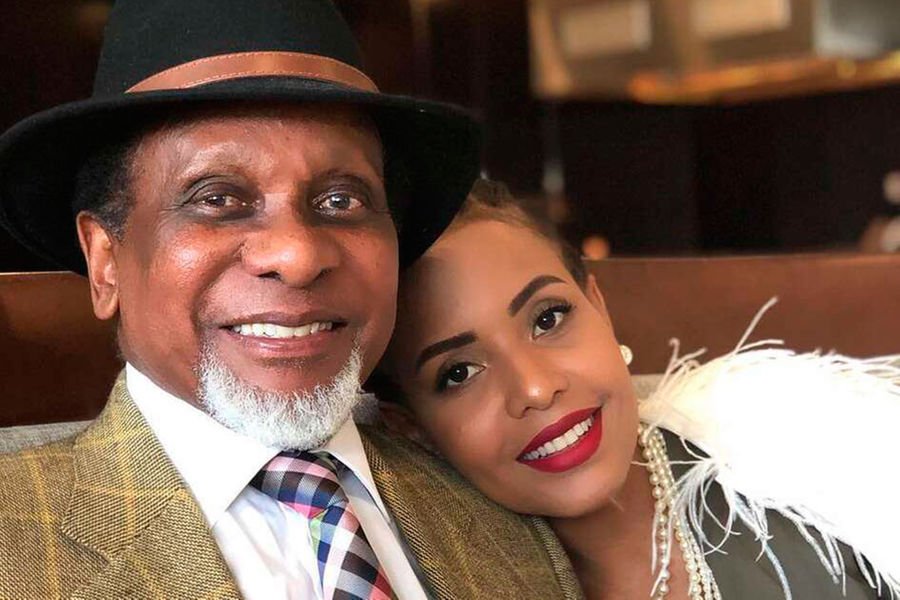 A will that was allegedly written by late Tanzanian billionaire Reginald Mengi has been nullified by the High court in Dar Es Salaam.

The judge Yose Mlyambina said that the will did not meet the legal requirements. The will was also said to not have been sealed and while the signature was reported to be different and that it was not witnessed by any relative.

Reginald Mengi was reported to have been ill since 2016 and that he couldn’t have the capacity to make the will.

After the judgement, Jacqueline Mengi shared her late husband’s medical report saying that he wasn’t insane to shut down rumours by social media users.

“Enough is enough. Dr Reginald Mengi medical report attached as evidence .The truth for those interested in the truth. My husband spent his entire life as a respected, intelligent, kind and a helping hand for thousands of Tanzanians” she wrote

“He wasn’t insane! You can say whatever you want and take everything but for this i will defend him to my deathbed so make it fast. Dr Kaushik Ranchod of South Africa and Dr Anthony Rudd of Uk and Dr Valentino who gave a testimony know the truth and someone should get the truth!”