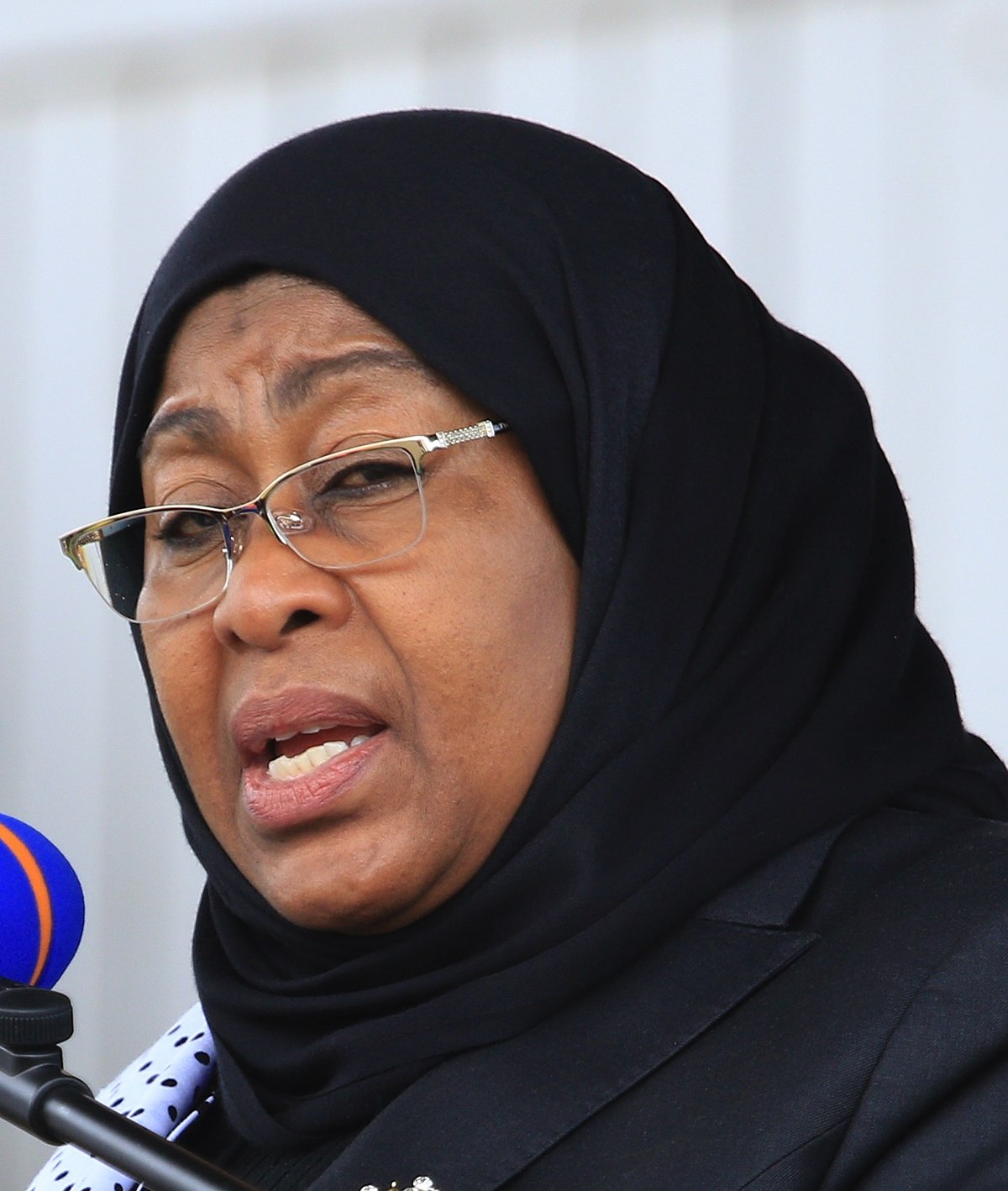 According to a statement signed by Tanzania’s State House Director of Presidential Communications Yunus Zuhura, the neighboring country’s national mourning period will begin on Friday, April 29, 2022, and will last through April 30, 2022.

In  the two-day period of national mourning, the flag will be flown at half mast across the country and at all Tanzanian diplomatic missions abroad.

President Suluhu expressed her sympathies to Kenyans and urged Tanzanians to stand united in support.

“President Samia conveyed her heartfelt condolences to the people of Kenya and urged Tanzanians to join in solidarity with their neighbors during this difficult period as they mourn the death of their former leader,” reads part of the statement