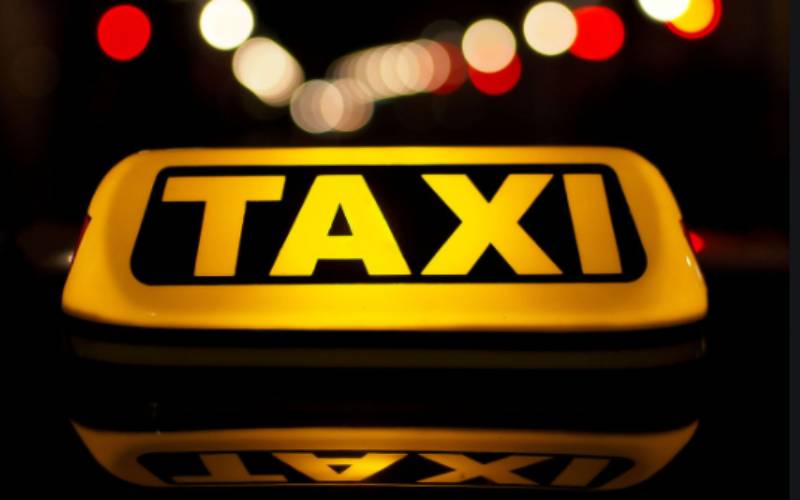 A Ghanaian taxi driver whose name is withheld has confessed that he is currently being haunted after spending around KSh 22,000 that a passenger left in his car.

Speaking on Happy FM’s confessions programme called Boneka, the driver indicated that he tried to keep the money but opted to spend it after a while.

He waited for one year to see whether anyone would come claiming the money, but nobody showed up.

The driver revealed that he has not been at peace since spending the money and decided to go public.

He further indicated that his vehicle breaks down any time he charges a passenger extra for a trip.

Because of this, he was scared that something more damaging might happen after he spent the money he cannot even account for.

A Twitter user with the handle @ThatSickDude took to the social media platform to disclose that he forgot his cake in the car, and the driver refused to return it. The driver sent him a text message and begged for forgiveness for eating the cake.

He shared a screenshot of the text message writing:

“4got my brownies in a Taxify ride….begged this guy endlessly to return my cake he refused now see him (sic).”