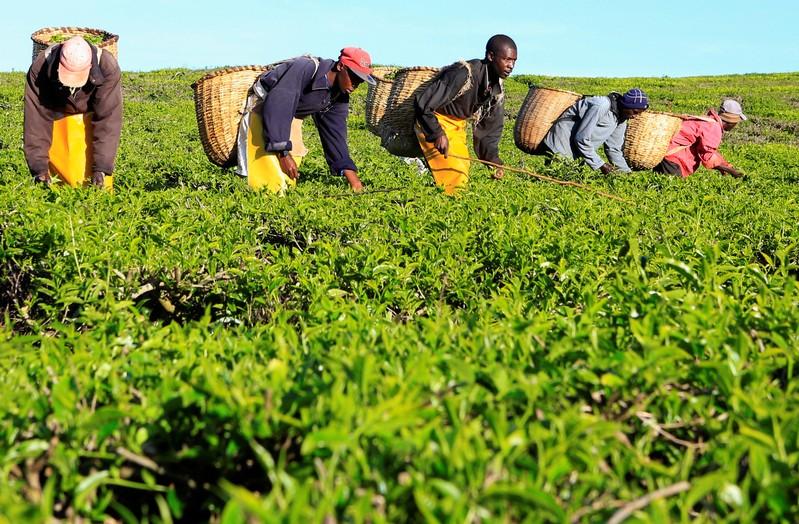 The money, which will be paid starting this week, is part of Sh5.5 billion that was announced by KTDA last Thursday.

A payment schedule reveals Ngere Tea Factory in Gatanga sub-county will get the lion’s share, where its farmers will receive Sh137.7 million.

The farmers will be paid the bonus at a rate of Sh10 per kilo of green leaf delivered. Mini bonus was announced by Agriculture Cabinet Secretary Mithika Linturi amid complaints by a section of farmers, questioning the slow pace of implementing the recently introduced reforms in efforts to revamp the sub sector.

Linturi, while making the announcement, was accompanied by KTDA Directors, led by their Chairman David Ichoho.

Farmers affiliated to Makomboki, Nduti, Gacharage, Njunu and Githambo Tea Factories will be paid as Sh7 per kilo of delivered green leaf. Those affiliated to Kanyenya ini, Kiru and Gatunguru tea factories will get their mini bonus at a rate of Sh6 per kilo.

Chairman of Aberdare Tea Farmers Association, Wambugu Gachunji, lauded the move by KTDA to release the awaited mini bonus. Farmers, he observed, breathed a sigh of relief after receiving the payment alongside their monthly dues for the green leaf delivered.

“Payment of the mini bonus is timely as the farmers are preparing to take their children to school in a week’s time,” said Gachunji, a farmer affiliated to Kanyenyaini tea factory. Chairman of Gatunguru Tea Factory Samson Kaguma said the payment will support tea growers to support their families this time when the cost of living is high.

“The mini bonus is an initial payment made by KTDA after the calculations were done by the board of management at the factories,” said Kaguma. Milka Njeri, a farmer affiliated to Kiru Tea Factory in Mathioya subcounty said the move to release the payment was timely. –