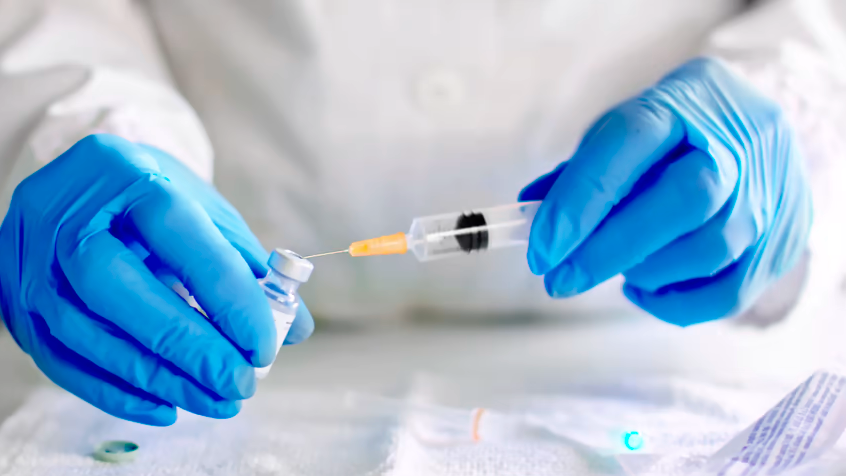 The government is working nonstop to get the Covid-19 vaccine manufacturing facility up and running by June.

A senior official from the Ministry of Health said yesterday that the facility will almost certainly be completed for commissioning before President Uhuru finishes his second term in June.

“Most of the infrastructure is in place. We can confidently say, the facility is complete but certain parameters have to be considered before the president commissions it” the source stated

The ministry reported yesterday that the country’s vaccination against Covid-19 has reached 17.8 million people, with 16.2 million adults and 1.2 million children aged 15 to 17 getting immunized.