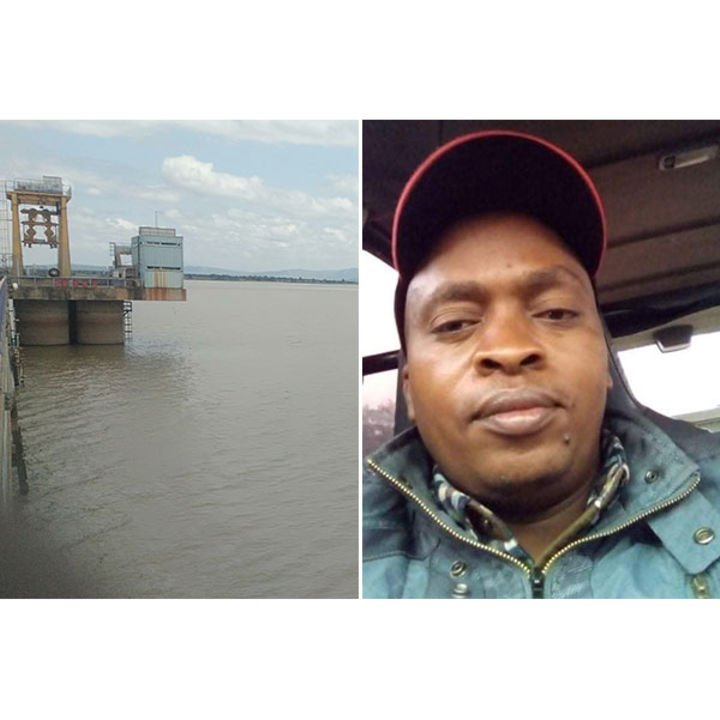 1. On July 13 at around midnight, close friends of Edward Irungu Njaro, 43, started receiving disturbing messages on their phones allegedly authored by him.

The messages were differently worded but had one common message – he was contemplating suicide.

Some of the messages indicated that his source of suicidal thoughts was a Sh700,000 loan he was unable to pay. He ran a chain of butcheries and rental houses in Nairobi and Ruiru. His life in Nairobi is described as reclusive, guarded and mysterious.

2. Mr Irungu is the youngest brother of the Gíkúyú benga artiste and high school teacher George Wa Njaro, whose last station was Gaichanjiru High and who died in 2007.

In 2008, Mr Irungu started duplicating and selling his late brother’s music in Nairobi, leading to a court battle with his brother’s widow Molline Atieno. He was ordered to cease the piracy.

In 2009, Mr Irungu survived a road accident. As he crossed a road in Roysambu he was hit by a hit-and-run driver, leaving him with a broken right leg.

3. He comes from an apparently jinxed family. In 2002 he lost his elder brother Peterson. In 2004 the second-born Mr Thuo died, followed by the musician’s death in 2007, and now he has died too.

4. On July 14, in the early morning, he is said to have sent a message to his friends saying he was finally tossing himself into River Tana near the Sagana Bridge.

He would drive himself there in a Toyota Lite Ace, KCC 581T, he said.

5. His wife Teresiah Wachira on July 14 reported the matter to the Kasarani Police Station and produced the messages indicating the intended suicide.

Three Directorate of Criminal Investigations officers from Kasarani travelled to the Sagana Bridge accompanied by Ms Wachira and an uncle of Mr Irungu and found the car.

6. In what has become a big issue, the officers removed the vehicle from the scene though it was outside their jurisdiction. Whereas Kasarani is in Nairobi, the scene of the suspected suicidal jump is on the Kirinyaga and Murang’a boundary.

7. Interestingly, the reported missing person at the Kasarani Police Station was not documented, but later the DCI officers booked the vehicle as having been recovered after being reported missing.

8. On July 17, fishermen in Hamapengo reported seeing a body trapped in debris and retrieved it. Mr Irungu’s father Njaro Wairatu 73, had on July 15 promised them Sh10,000 if they found it and promptly informed him.

He was called but refused to pay up, sparking a standoff. An uncle of Mr Irungu, Josphat Mwaura, paid, after which police were called to take the body. His body still had his clothes on it despite the suspected 100km-plus drowning journey to the Masinga dam.

9. Major issues on the death revolve around whether he authored the text messages, Mr Irungu’s father claiming his son had confided to him that his life was in danger owing to some botched underground deal he was in. The father adds that his son called him at 4:30am and shouted that his killers had got to him.

10. There is a stalemate as to where he will be buried, his wife insisting he should be laid to rest in a public cemetery while his father says he is the one to bury him. He is survived by three children and the family is yet to agree on a postmortem exam date.