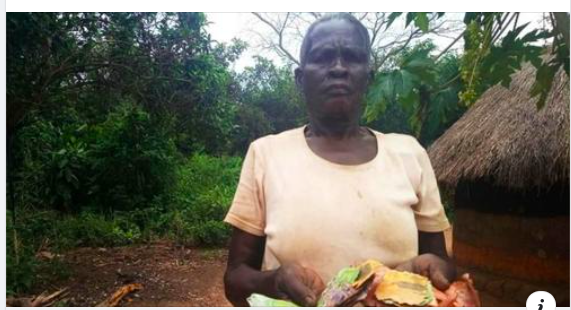 An elderly couple in Uganda’s Amuru district is counting losses after termites chewed USh 1.6 million (KSh 48,900) they have been saving for three years.

Eighty-year-old Tito Okema and his 75-year-old wife Bicentina Alal had been saving the notes in a metallic case and were met with shock when they opened the box to check on the money.

Alal revealed that when they checked on their saving box a month ago, all the money was intact, but they noticed that the metallic case was covered in mud.

Upon opening it, they were shocked to discover that all the notes had been ravaged by termites.

According to Alal, the couple has been saving the little money they make from the sale of papyrus mats, poultry, dried cassava chips, and domestic animals.

She added that once in a while, they would take out a bit of the money from the case hidden under their bed to medicate or support their children.

Alal and Tito, who are blessed with six grandchildren, live in Kali-Kali village in Rec Iceke parish of Layima sub-county, Uganda.

They remain optimistic that someone will come to their rescue and exchange the damaged notes.

READ ALSO  How I made Sh400,000 washing, glamming the dead
Related Topics:Bicentina AlalNews
Up Next

VIDEO: Here is how Kenyans are Helping American University Students ‘Cheat’ in Exams and Research Papers