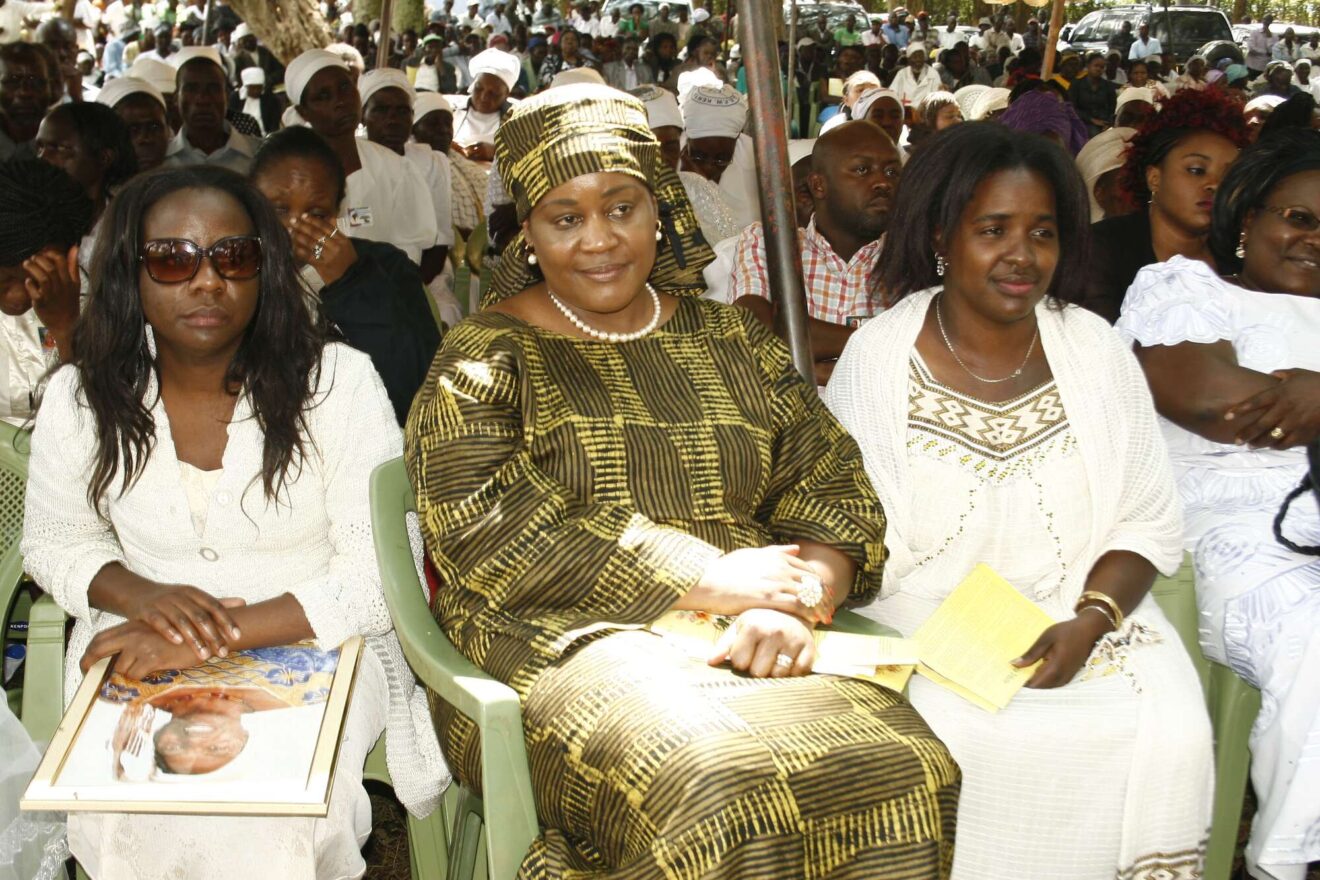 Tessie Musalia, the wife of Musalia Mudavadi, the candidate for Chief Cabinet Secretary, has urged women over 16 to have an early breast cancer screening.

According to Tessie Musalia, studies have shown that all women have breast cancer-causing genes, necessitating early detection.

Tessie said during her visit to Murang’a county: “It is important for every woman to be screened for breast cancer often for early diagnosis, which ensures effective treatment.”

“It’s unfortunate that many cancer cases are detected when it’s too late. Treatment of cancer has forced families to sell their properties to afford medication.”

Due to the high costs associated with managing and treating the condition, even some cancer patients have been abandoned by their families.

She said: “As we mark breast cancer month, Musalia Mudavadi foundation, apart from supporting some patients to get needed medication, is encouraging women to go for screening several times in a year.”