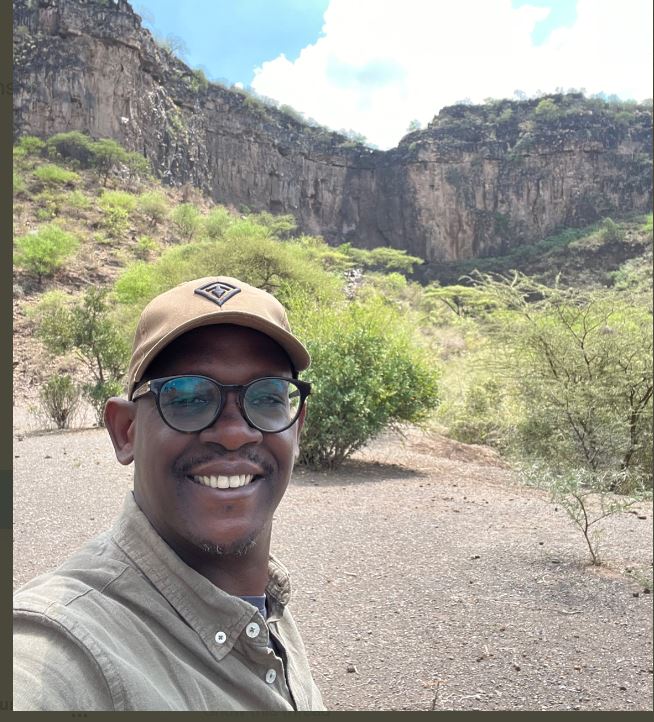 Nzioka Waita, a former Machakos County gubernatorial candidate has resolved to take a break from politics.

On Twitter, Waita, who served as former President Uhuru Kenyatta’s Chief of Staff, said he was disengaging himself from politics to focus on his personal development and growth.

Waita wrote: “As the New Year beckons, I will be taking a break from politics to focus on my personal & professional growth. I will continue to contribute to our nation’s development and well-being as a private citizen.”

Waita who ran on the Chama Cha Uzalendo (CCU) party ticket in the August polls garnered 129,181 votes against Wiper’s Wavinya Ndeti who garnered 226,609 votes to emerge the winner.

“You ignored the insults, the juvenile propaganda & voted for me in spite of the fact that I didn’t speak fluent Kikamba. For this, I am eternally grateful. We did well, we hammered seasoned politicians at the ballot & put the fear of God in the old order by putting the people first,” he stated.

“However, we still fell victim to the weaknesses of our institutions & the curse of tribal party politics, but as they say “all is fair in love & war”. With elections behind us now, I can only pray for those in leadership to lead fairly & to fulfill the development needs of the County.”

He thanked Machakos residents for turning up in large numbers to vote for him regardless of the fact that he was a newbie in the political arena.