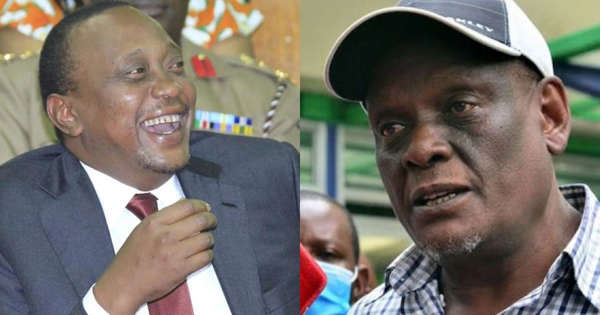 Despite resigning from the Vice Chairmanship of Jubilee, David Murathe still appears to hold tremendous power within the party and beyond. Murathe on January 6, 2019 publicly resigned  at the height of escalating hostilities with Ruto, but he is said to have never formally submitted any resignation letter to Uhuru, despite SG Tuju saying he had received a “gracious letter” from him.

The wars in the party and the poor performance in the by-elections continue to irk majority of members  who are now demanding changes.

Within the last six months, the ruling party has lost five by-elections which are right in its supposed strongholds.

On Tuesday, the party was beaten in the Juja parliamentary contest, a constituency in the President’s Kiambu county, as well as the Rurii ward by-election in neighbouring Nyandarua county.

In March, Jubilee was beaten hands down in the London ward by-election in Nakuru county, in what was described by many observers “a major embarrassment to President Kenyatta and his wing of the party.”