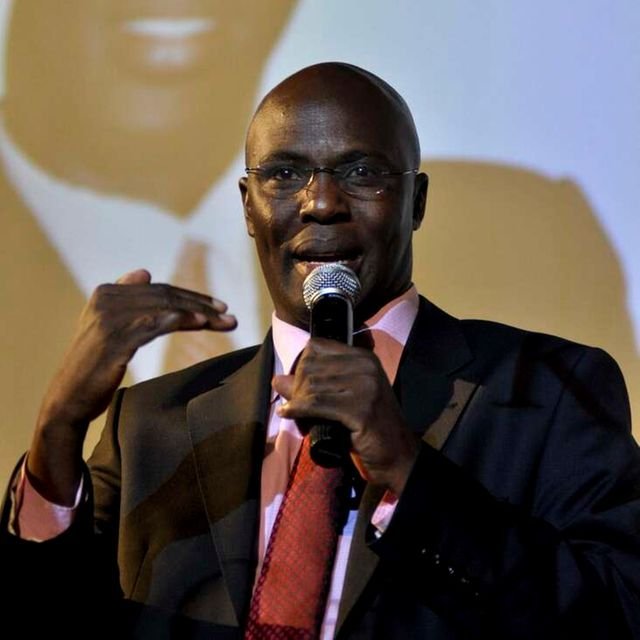 A Senate investigation into the death of celebrated author and scholar Ken Walibora has revealed his last moments in the hands of doctors at the Kenyatta National Hospital.

The probe by the House Health Committee has also absolved KNH from culpability over the April 10, 2020 death, including accusations of negligence. It, however, raised issues about the poor handling of accident and violence victims prior to admission.

Prof Walibora was knocked down by a car as he crossed Landhies Road from Muthurwa market and rushed to the hospital in critical condition.

According to the report tabled by committee chairman, Dr Michael Mbito, the author arrived at KNH at about 9.53am. He was triaged, categorised as a critical patient and admitted as ‘an unidentified male’ due to lack of documentation.

“When he was admitted, the facilities were not overstretched due to reduced patient demand arising from the Covid-19 outbreak,” Dr Kamuri said.

As an immediate intervention, he was started on analgesics and intravenous fluids and a cervical neck collar was also fixed.

The patient was reviewed by a medical doctor at 10.10am, during which time he was observed to have several bouts of convulsions, depicting a severe head injury. He also had other injuries.

Subsequently, he was transferred to Resuscitation Room B, where he was put on oxygen via non-breather mask. It’s a six-bed critical care unit in the emergency department that has full ICU functionality, which is frequently used to manage critical care patients when there is an overflow.

He was still breathing spontaneously at this stage.

Attempts to move him to the radiology department for CT scan and x-ray investigations were futile as he would start desaturating, decompensating upon being moved.

At 12.10am on April 11, he went into cardiac arrest and resuscitation was once again conducted. After 30 minutes of active resuscitation, he did not have any spontaneous cardiopulmonary activity and was certified dead at 1.10am.

On April 13, relatives who went to the hospital to search for him could not recognise him owing to the severity of his injuries.

On April 15, he was identified through fingerprints. A post-mortem conducted on April 17 concluded that Prof Walibora died of severe injury, second to the blunt trauma to the head.

The report said the alleged negligence on the part of KNH could not be proved but insisted that many victims of road accidents and violence die due to failure by the hospital to offer timely life-saving medical interventions and appropriate emergency healthcare.

The committee is proposing that a mechanism be sought to link civil registration to emergency health services for purposes of facilitating prompt identification of victims of road accidents.

“The Ministry of Health should roll out a public awareness campaign on the handling of emergency victims by members of the public as they are often the first responders,” the committee says.

It proposes that the Health CS Mutahi Kagwe should operationalise the provisions of Article 43 (2) of the Constitution and Section 7 of the Health Act, which provide for the emergency treatment services.