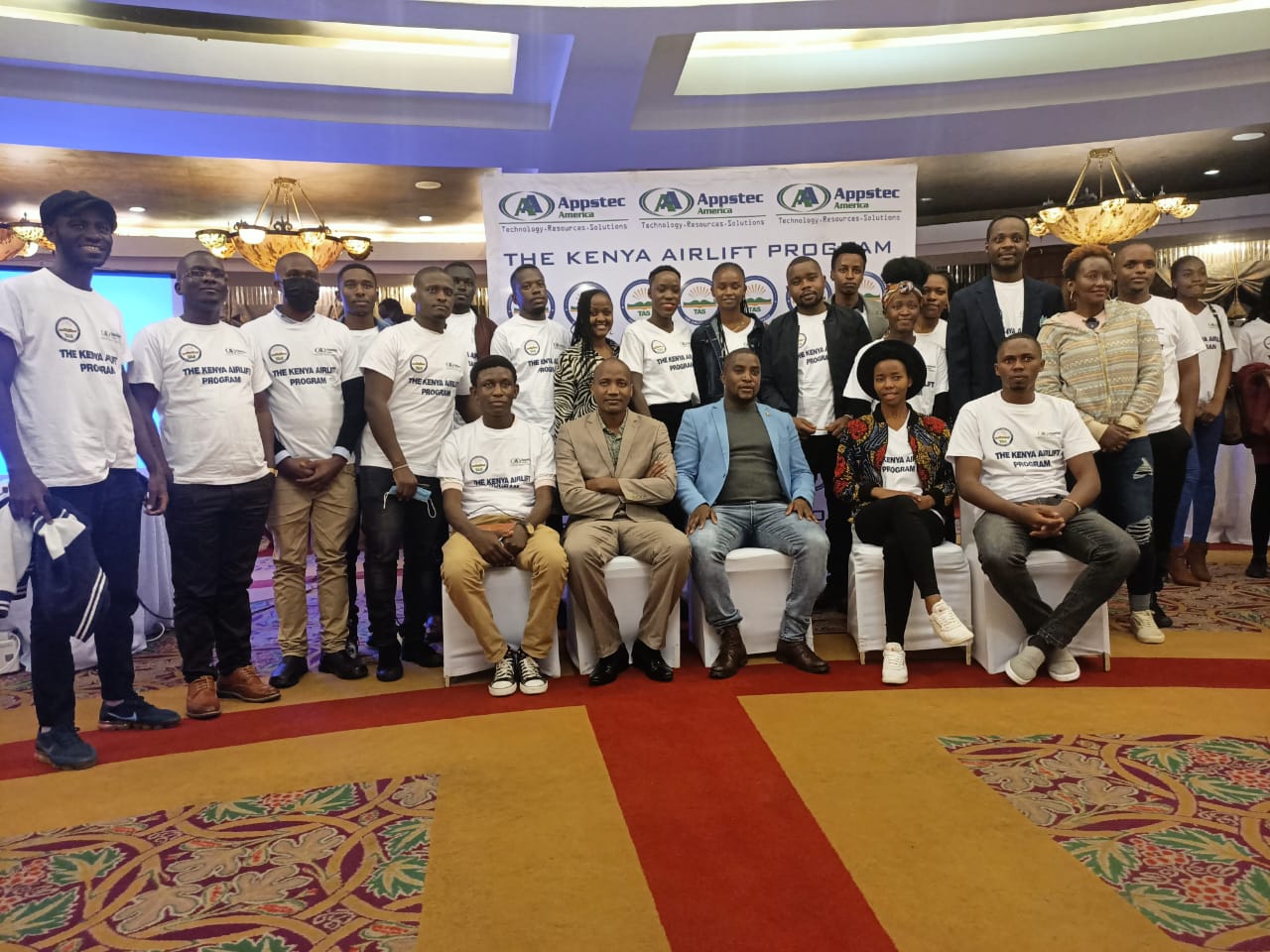 Almost 8 months since the third batch of the Kenya Airlift students left for the US to study master’s programs at different top-notch universities in various states, yesterday marked another important milestone for the award-winning initiative.

In a colorful luncheon event at the Safari Park Hotel, Nairobi, students drawn from different parts of Kenya who are already enrolled in the initiative, thronged the hotel in their hundred numbers to bid farewell to their counterparts, representing the fourth batch, who are leaving Kenya for the US at the beginning of August. 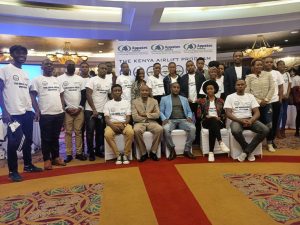 Beneficiaries of the program, Alex Gichuki and Janet Mwangi will be attending the Grand Valley State University in Michigan state to pursue their Master of Science in Data Science and Analytics.

Speaking at the event, honorable DMK, the Abogeta West MCA and the co-founder of the program announced that the program has finally opened offices in Nairobi at Utalii house and all its Airlift SACCO operations will be conducted from there.

The astute academician turned politician will be accompanying the students to Tampa, Florida, USA for some bonding activities organized by program for a week before they leave to their respective schools. The students will be staying in a resort overlooking the beautiful sandy beaches of the ‘Sunshine State’ courtesy of the program. 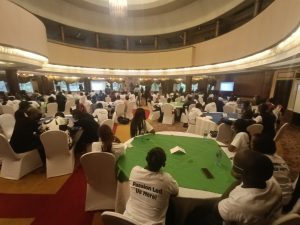 In what can be described as breaking the ceilings, the US-based Bob Mwiti, the Programs Director of Appstec America  and co-founder of the initiative, while giving a passionate speech, announced that Mpower Financing, the largest lending institution for international students, has struck an official partnership with the program to fund those coming to study in the US.

What a milestone! To learn more about the program, you can visit the program’s website at www.kenyaairliftprogram.com