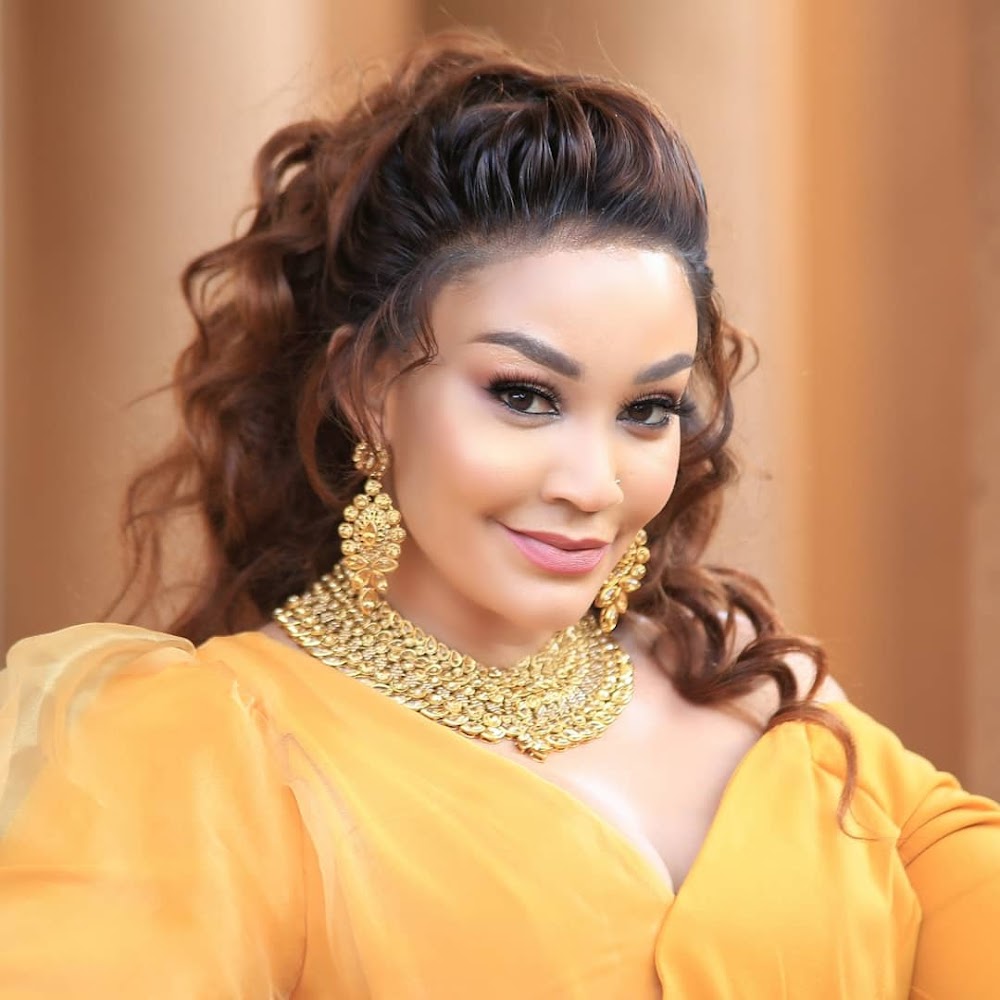 Zari Hassan, a Ugandan socialite resident in South Africa, departed the nation quietly on Saturday morning for her homeland, Uganda.

Zari spent three days in Nairobi, working for a variety of companies. Zari’s major concentration in Kenya, however, was dealing with Fine Urban and Interior Design.

According to reliable sources, the corporation paid her about Sh1.5 million to work with the boss lady.

They provided for her airtravel and her stay at the Radisson Blu Hotel & Residence, one of Kenya’s most luxurious hotels.

Zari was with her new young partner, her manager Galston Antony, a cameraperson, and Sophia Kwalana, her confidante, when she arrived on Wednesday last week.

Her hosts flew her to Namanga when she arrived for a reveal and evaluation of another magnificent property. She was with influencers Kabi and Milly Wa Jesus, and the owners of the construction company. 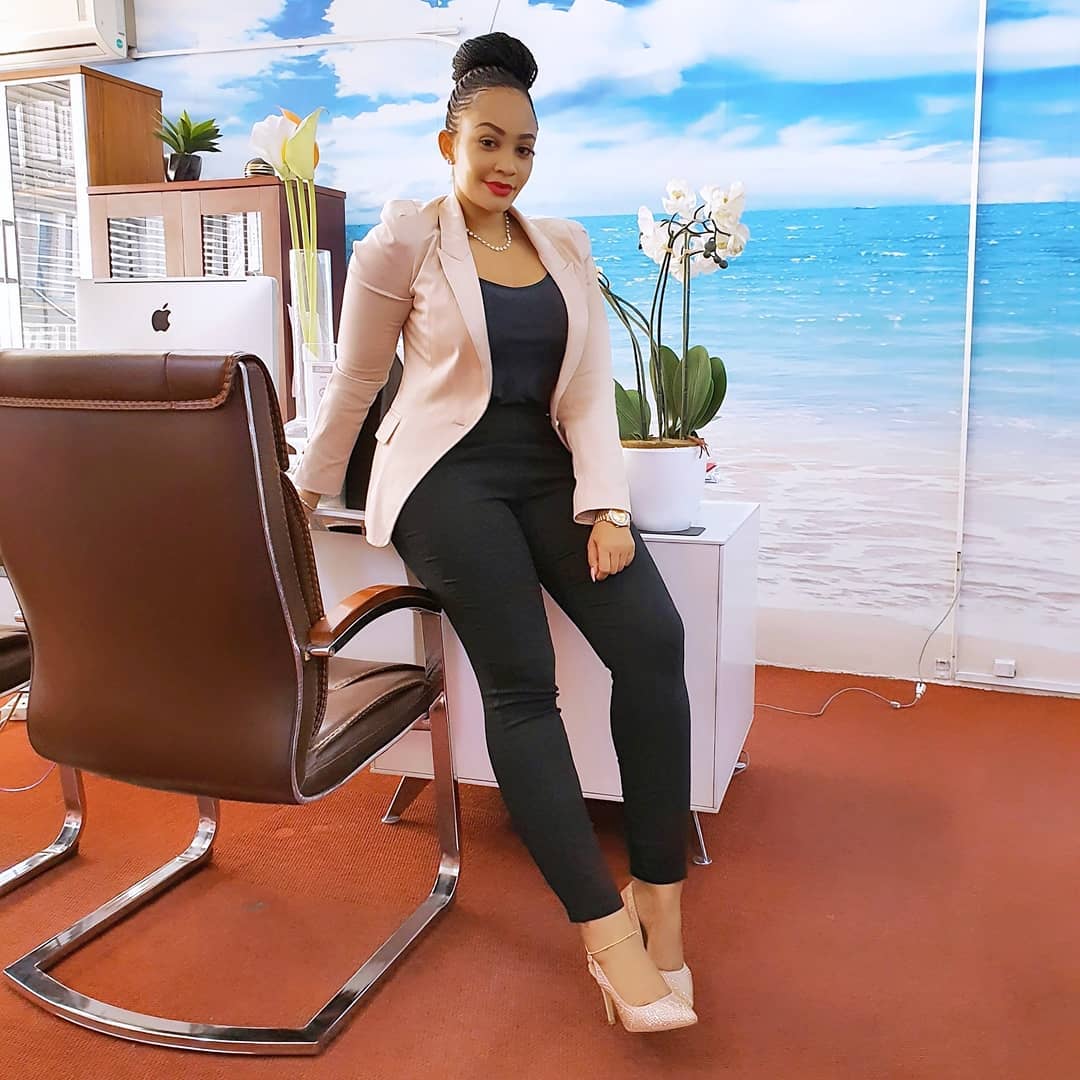 Zari spent the majority of her Thursday photographing and filming at a recently constructed multimillion-shilling mansion in Runda’s Mumwe Estate.

Later on, she attended an all-white party at the XS Millionaires club. She was almost half a million shillings for her presence, according to sources.

Zari also had to repay Spoton Vacations Limited, a tour, travel, and events firm, Sh200,000. This came after a tour company executive requested a refund after Zari backed out of an arrangement at the last minute.

On Friday, Spoton planned to take Zari on a game drive tour for at least an hour. After Zari’s manager turned him down, Spoton’s CEO Mark Steve was noticeably upset.

Zari has left for Uganda, afterwards she will fly to Tanzania where she will spend five days before heading back to South Africa.

Related Topics:NewsZari Hassan
Up Next