The rise and rise of Kenya’s telenovela couple 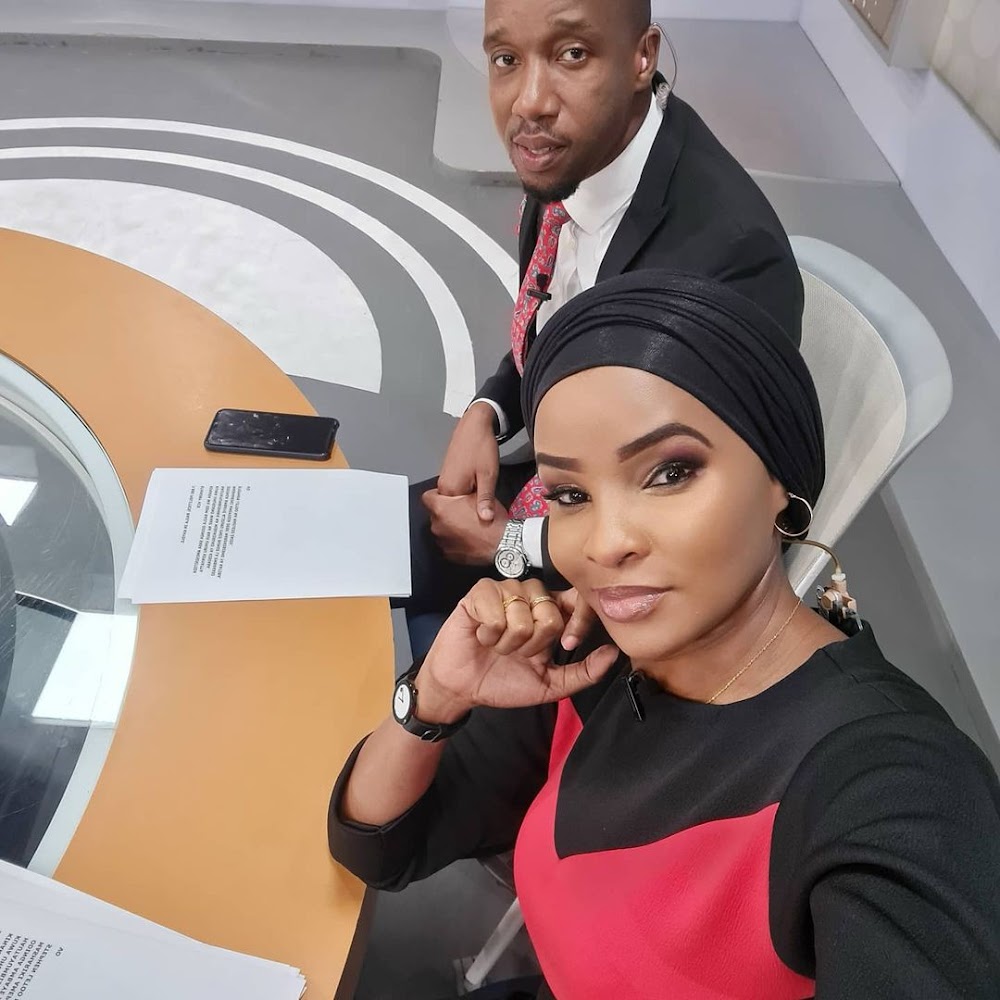 Lulu Hassan and Rashid Abdalla have at least 10 drama series that have aired on Royal Media Channels, DStv’s Maisha Magic East, Bongo, and other streaming services through their company Jiffy Pictures.

It all began in 2017, when MultiChoice accepted their show Maza under the Maisha Magic East banner. The Mombasa-produced show showed the intrigues and drama of a once prosperous family whose tight bond was shattered one night by an envious acquaintance.

Rashid stated the show’s goal was to teach viewers about the Coastal people’s traditions, way of life and culture during an interview with Nation when the show first aired.

He admitted that getting started was difficult because the show had previously halted until the media couple brought it back to life.

Aziza was next, followed by Moyo, Maria, Zora, and Mizani. Their shows have a devoted fanbase, especially Maria and Zora, which exemplifies their contribution to Kenya’s television business and entertainment in general.

It’s even more astounding that he did it all while being renowned for something completely different.

At the 2019 Promax Awards in South Africa, Huba, which airs on Africa Magic Bongo, earned the gold trophy for Best General Entertainment Promo.

Lulu constantly gives credit to her husband, who writes the majority of the scripts for their hit shows.

The pair, who have three children, also has a sizable fan base in Tanzania, where they host other shows. Sarafu, a Swahili TV drama that also airs on Maisha Magic Bongo, is one of them.

Lulu won the Best Producer in a TV Drama award at the Women in Film Awards 2021 gala last year. Yasmin Said, who plays Maria, who also won, taking up the prize for Best Actress in a TV Drama.

Lulu adds that they strive to produce high-quality content in their projects.

“If you look at the response on our shows, what stands out is how different we are from other production companies. We heavily invest in our stories,” e stated in 2019.

Imarika, a Sacco on the move