The SGR has sufficient anti-theft measures - according to police 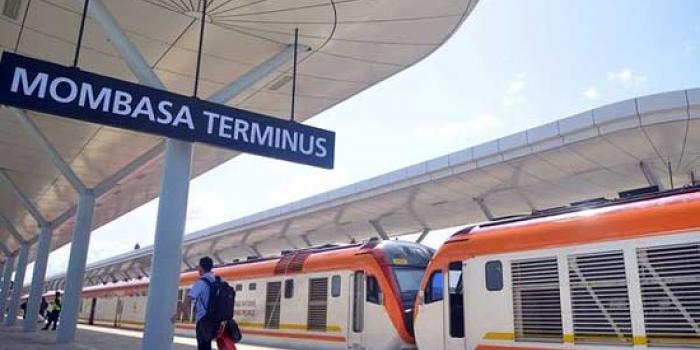 The National Police Service (NPS) has issued a warning that anyone caught stealing from a Standard Gauge Railway (SGR) train will be detained and convicted, claiming that sufficient security precautions have been put in place to prevent such activities.

This caution follows a recent complaint by one of the SGR passengers, who turned to Facebook to tell his account of events.

According to authorities, the complainant said that while traveling on an SGR train from Mombasa to Nairobi, one of his seat mates snatched his wallet containing an undisclosed sum of money while he was sleeping.

The tweet sparked a discussion, with several of those who had been victims of the train theft relaying their personal stories.

“Notably, we could pick two reported incidents of theft from the comments with outstanding feedback that the railway police they reported their cases to were able to arrest the suspects and recover the stolen items.  The Standard Gauge Railway is a highly protected infrastructure with modern surveillance system, a pool of highly trained police officers and the indefatigable K-9 police team formerly, the Dog Unit,” the NPS said.

It further said “It is self-defeating for any passenger to imagine they can attempt the impossible by committing offences within the precincts of the SGR or inside the coaches and go unnoticed”,

The NPS commended the Commandant Railways and Ports for his unwavering attempts to ensure safety at the SGR rail system and urged them to use an inter-agency strategy to resolve the issue.

VIDEO: I met my Australian husband-to-be in a Supermarket and married him almost immediately- Kenyan woman