The sting of divorce: Man to keep wedding ring after court throws out wife’s case 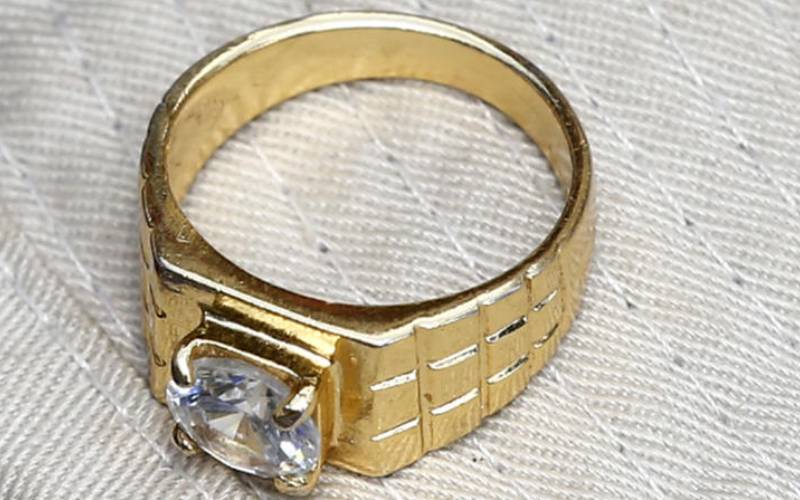 Love can be good but when it ends, things come crushing down like condemned buildings on riparian land when bulldozers come calling.

In an eye-popping divorce case, a woman has lost her bid to have a wedding ring given to her ex-husband when love blossomed in 2019 shipped back to Kenya.

She also failed to convince the court to compel him to bear the cost of shipping her personal belongings from her two matrimonial homes in Singapore and Australia.

“It is noted that no evidence was adduced at the hearing, in support for her prayers for maintenance, shipping of her personal belongings from their matrimonial homes in Singapore and Australia to Kenya and for damages for pain and suffering. The court cannot therefore make any orders in respect of the prayers, which are hereby deemed to have been abandoned,” the judgment delivered on June 21 reads in part.

HKD and MP had solemnized their civil marriage on July 13, 2019 at Perth, Western Australia and celebrated a Hindu ritual ceremony in Parklands, Nairobi County in January last year.

High Court judge Thande Mugure dissolved the two ceremonies that united the two when love blossomed and saved the man who works as an international company’s Vice President from incurring cost on the woman’s maintenance.

“In her uncontroverted testimony, the petitioner stated that she suffered mental abuse at the hands of the respondent; that he forbade her to talk to her family and friends; that he severally threw her out of the matrimonial home leaving her helpless as she did not have any money,” the judge said.

The judge added: “Following his refusal to pay for her air ticket to Kenya, her parents paid for the same and she returned home on 16.6.2020. In the absence of evidence to the contrary, I am satisfied that the ground of cruelty has been established.”

The judge said this in a divorce case that was filed by the woman in September last year and not contested by the man despite having been served by the suit papers.

She is said to have quit her job as an accountant in Australia to accompany and support her husband in Singapore where he served as a company’s VP.

Hardly two years after their marriage, the court was told the man became cruel and stopped her from talking to friends and family members.

She claimed to have been thrown out of her matrimonial homes on several occasions and was forced to seek assistance from her family members who bought her an air ticket to return Kenya after he refused to do so.

Back in Nairobi, she filed the divorce case asking the court to order the man to provide maintenance for her and to ship at his cost, the wedding ring given to him and her belongings, from their matrimonial homes in Singapore and Australia to Kenya at his cost. She also sought damages for pain and suffering and costs.

The case was on the grounds that the man damaged her self-esteem by consistently bullying and demeaning her in public and private.

In proving to the court that the marriage was irreversible, she claimed he deprived her of basic necessities by denying her access to bank accounts; her freedom of movement and access to family and friends as well as breaking her phone; refusing to pay her air ticket from Singapore to Kenya; threatening to kill her.