There are also thieves in Azimio – Karua 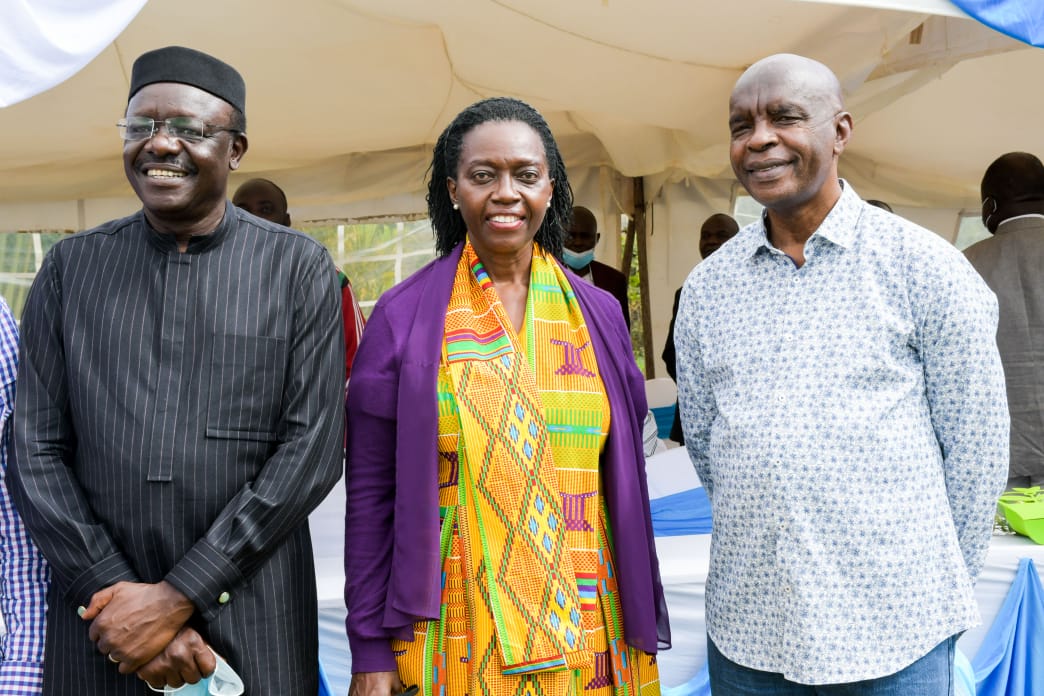 Martha Karua, the leader of Narc Kenya, now claims that all political teams in Kenya, including the Azimio la Umoja movement and the Kenya Kwanza Alliance, have ‘thieves and conmen’ who have acted selfishly in positions of authority at some point.

Karua made the comments while campaigning in Kirinyaga, where she is running for governor in the next election, saying that such persons are to blame for the country’s economic stagnation.

She advised locals to vote for leaders that have a better track record in terms of development, emphasizing that dishonest politicians will simply plunder the country’s resources once they gain power.

“I want to tell you that all these teams have thieves, conmen as well as a few good people,” she said.

“It is my prayer we get good leadership this year because our resources, both in the national government and county governments, have been stolen from us. I ask you to vote for people who can be trusted,” she said further.

Karua also discussed the potential of joining one of the factions before the election.

“What I am currently waiting for is to keenly study which team is dominated by better people; people who we can unite with so that we can save the country from the corrupt,” she stated.