‘They said my daughter had killed,’ Ruth Matete’s dad on the worst trolls 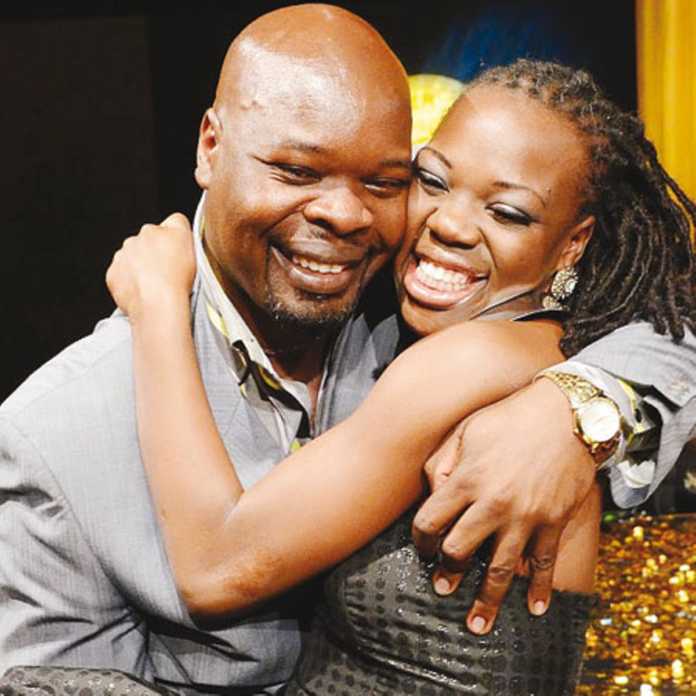 Vereran actor Abel Amunga who is the father to  former TPF star Ruth Matete says fame has cost his daughter a heavy price.

Speaking in an interview with Massawe Japanni on Radio Jambo, Abel said that he has seen his daughter fight many battles since she came into the limelight.

Ruth lost her husband Beloved John Apewajoye from injuries he sustained during a gas explosion accident at their home early April 2020.

Since then her life was not going to be easy for the family.

A close family to Ruth and her husband called Jesse Mc Jeissy came out to accuse the singer of allegedly having a hand in her husband’s death.

He shared a video that highlighted the couple’s troubled marriage saying that Ruth was allegedly violent towards her husband. Adding that she allegedly stabbed her husband.

Well, clarifying the issue, Ruth Matete’s dad expressed his disappointment, as the man in question was well known to the family.

‘He had visited my daughter’s house before their wedding. He stayed with them before the wedding happened. During his stay with them, Ruth and her late husband like any marriage had some normal arguments in the house and that is when he recorded all that and kept it to himself.

Abel added that Jesse was the best man in his daughters wedding.

‘If he knew my daughter was abusive like he alleged, he would have made sure the wedding did not happen. He was in the wedding and danced with them but I do not know what his intentions were by releasing that video after Ruth’s husband died.

Abel said that the worst thing was to read on social media his daughter being told that she had killed.

‘That was the worst troll ever. Even people who do not know Ruth and have never met her had a say in the whole issue on social media. Her enemies were on her neck.’

READ ALSO  I have been going through a difficult period – Ghost Mulee on stepping down as Harambee Stars coach
Related Topics:Abel AmungaKenyan CelebritiesRuth Matete
Up Next

Prime location plots for sale: Grab yours before the prices go up