'They thought I was a soft guy,' Actor Ainea Ojiambo on shooting drama Award-winning actor Ainea Ojiambo has opened up about his shooting drama in the CBD that went viral.

The video of his attack by thugs was caught on CCTV was the talk of town in April 2021. In it, he defended himself by drawing his pistol and shot at them. Their aim was to steal his gold chains.

Speaking to Cheptoek Boyo on her Youtube channel Ainea said, “I cannot speak much about it because the matter is still under investigation. It was just thugs who thought I was a soft guy and they were attacking me.”

Adding, “Naturally, I had to protect myself. If I wouldn’t protect myself, they would have taken away my gun, shot me and we would be having one bad gun in the hands of bad people. What most people don’t know is that they also had a gun and they shot back.”

A police officer said, “He fired two bullets which missed his targets and instead hit two other people. The matter is being looked into for now.” 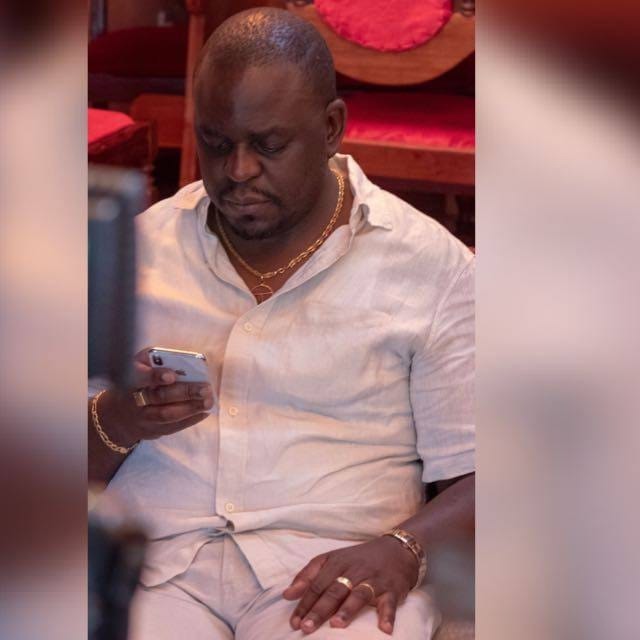 His pistol was taken away for forensic analysis. The incident highlighted a growing concern over rising incidents of violent crimes that are creeping back to the city in the past months.

The actor also talked about his love for gold, disclosing how he was conned when he bought his first gold chain.

“I love gold because when I was young that’s when I came across gold I used to put in some ivory and my first gold chain I bought I was conned. I bought from the streets for Sh20,000 and when I took shower, it became silver and from that time I decided when I want gold I go to the goldsmith and that’s where I go to buy all my gold,” he said.

He went ahead to disclose that he wears jewellery worth more than Sh1 million, further explaining why he decided to invest his money in gold.

“That chain they wanted to rob me is worth Sh400,000, when I walk out, what I have on me is more than Sh1 million; the chains, bracelets, rings.”

Ainea explained how much his jewellery is worth.

“The two rings one is Sh150,000 and the other is Sh170,000, my bracelet is Sh80,000. People invest in gold, why? I can put the money in land but now look the way property has gone down and in case there is a problem you cannot run with your land. When you go out gold has only two languages, how many grams and the karats,”he said.

Watch the video interview below.

I drove to hospital with a boil, ended up in ICU fighting for my life