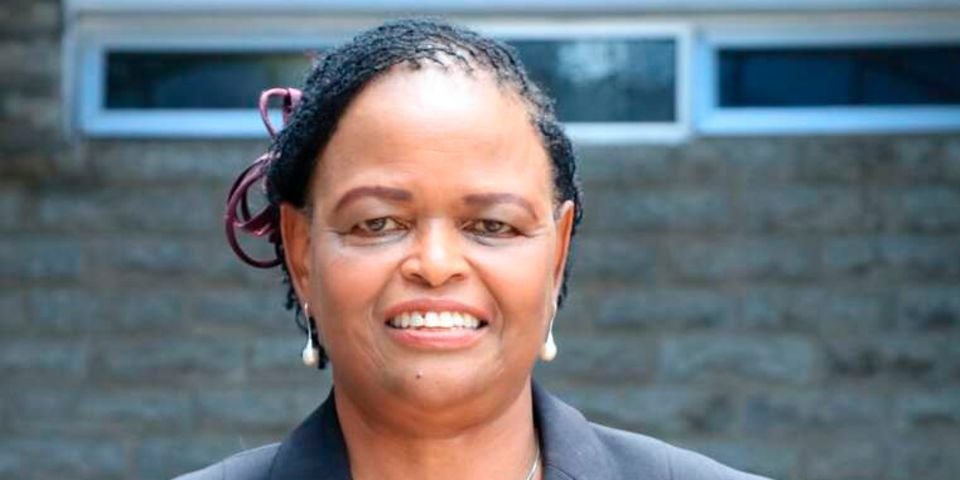 The Supreme Court’s use of “offensive” language in its decision on the presidential petition brought by the Azimio la Umoja One Kenya alliance was defended by Chief Justice Martha Koome.

Azimio laughed at the Supreme Court’s use of phrases like “hot air” in its judgement on the presidential petition on September 5, 2022, claiming that the use of such phrases lacked jurisprudential merit.

In an interview with Lillian Muli that aired on Citizen TV on Friday, November 4, 2022, Koome was challenged to justify the use of such language by the court.

Ms Muli asked Ms Koome: “There have been questions around some of the terms that were used during the petition such as ‘hot air’, ‘wild goose chase’. Publicly, it would be presumed that some of this language would not as judicial as would have been expected.”

Because of a petition Martha Karua filed at the East Africa Court of Justice contesting the Supreme Court’s denial of Azimio’s presidential appeal, the CJ stated she wouldn’t go into great length on the subject.

READ ALSO  Power supply restored in all parts of the country except for Garissa and Kitui
Related Topics:Martha Koomeneews
Up Next