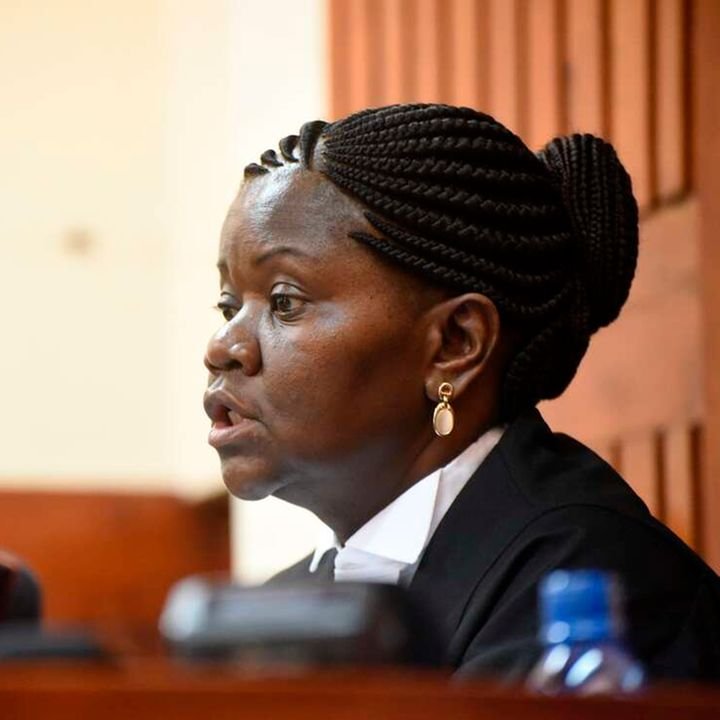 The High Court has allowed the burial of a polygamous man of God after almost two years of disputes between his three widows and the clan on final rites.

Musa Magodo Keya of Magodo Ministries died on September 1, 2019 and triggered ‘a classical burial dispute pitting communal customs against the individual rights of the dead person’.

Gladys Nekesa, Alice Angaiza Siahi and Margaret Makungu were the three widows caught in the middle of the saga.

The diverging claims of his family and the clan were driven by the motivation to protect what in their respective views constituted “his individual rights and further to preserve his standing in society”.

In deciding the matter on Tuesday, Justice Lydia Achode ordered that Keya’s body be released to the third wife, Ms Siahi, for burial.

A witness, David Isachi, had said that he only knew Ms Siahi as Ms Nekesa’s house-help and not Keya’s wife. He took issue with a dowry agreement on record and argued that the negotiations were illegal.

But the judge found that Ms Siahi was validly married under customary law based on the evidence adduced in court. Further, the court considered their long cohabitation as husband and wife – from 2000 to 2019.

“The court found that it was the defendant (Siahi) who lived with and provided consortium in the last two decades of Keya’s life and walked with him through illness till he breathed his last,” said Justice Achode.

On this basis, the court found it fit that the body be released to her for burial. Since all the widows were seeking to give Keya a dignified send-off, the judge ruled that he be interred in the presence of his immediate family.

Justice Achode said the extended family, the church he founded and the Bashirima clan to which he belonged should also be present. All will be at liberty to participate in the burial subject to observing the Covid-19 protocols.

The judge also found that Ms Nekesa and Ms Makungu were validly married. Throughout the conduct of the case, it was stated that Ms Makungu and Keya had separated.

The body should be interred in Gataka, Kajiado County, where Keya had built a home.

“This was not only in line with Keya’s wishes, it was also where he had built and established his home. Both Nekesa and the Bashirima clan had asked that he be buried either in his ancestral home in Kamukuywa or in Kitale, where Nekesa resides,” ruled Justice Achode.

It, however, emerged that the land in Kamukuywa was no longer in existence as it had been sold in 2008, before he moved to Kajiado in 2007.

“In any case, it did not qualify as ancestral land since the ancestral land of the Bashirima clan is in Shamakhokho in Vihiga County,” said the judge.

The Kitale property that had been given as an alternative did in fact belong to Ms Nekesa’s parents.

“The place of burial of a person is closely linked to three things: the person’s wishes, the duty imposed on those closely related to him during his lifetime to bury him and whether he had established a home,” ruled the judge.

In regard to fright between communal customs against Keya’s individual rights and wishes, the court noted that Keya had divested himself of his tribal customs and ascribed to Christianity, and consequently established a church of which he was the archbishop at the date of his demise.

Addressing the question is whether Keya rightfully abandoned his customs and ascribed fully to Christian norms, the judge said the Constitution guarantees freedom of conscience, religion, belief and opinion and the freedom of expression.

She said evidence showed that even his clan itself recognises the church and, to a certain extent, incorporates the doctrines and values of the church in the conduct of its affairs.

“This goes to show that the Bashirima clan recognises that, to a certain extent, adherence to customs is individually specific and customs can be adhered to selectively,” ruled the judge.

Since there is a succession dispute and the issue of paternity and DNA testing may arise in respect of administration of his estate, Justice Achode said the orders of DNA extraction and preservation sought are necessary in the circumstances of the case. The order was sought by Ms Nekesa.

She said this would ensure that once interred, the body remains undisturbed and he can finally rest in peace.

“This court also takes cognizance of the fact that this burial dispute has spanned a period of almost two years, during which time his remains lay at the Umash Funeral Home. To disallow orders for DNA extraction, only to have the body exhumed at a later date, should the need arise, would only occasion his family added grief,” the judge ruled.