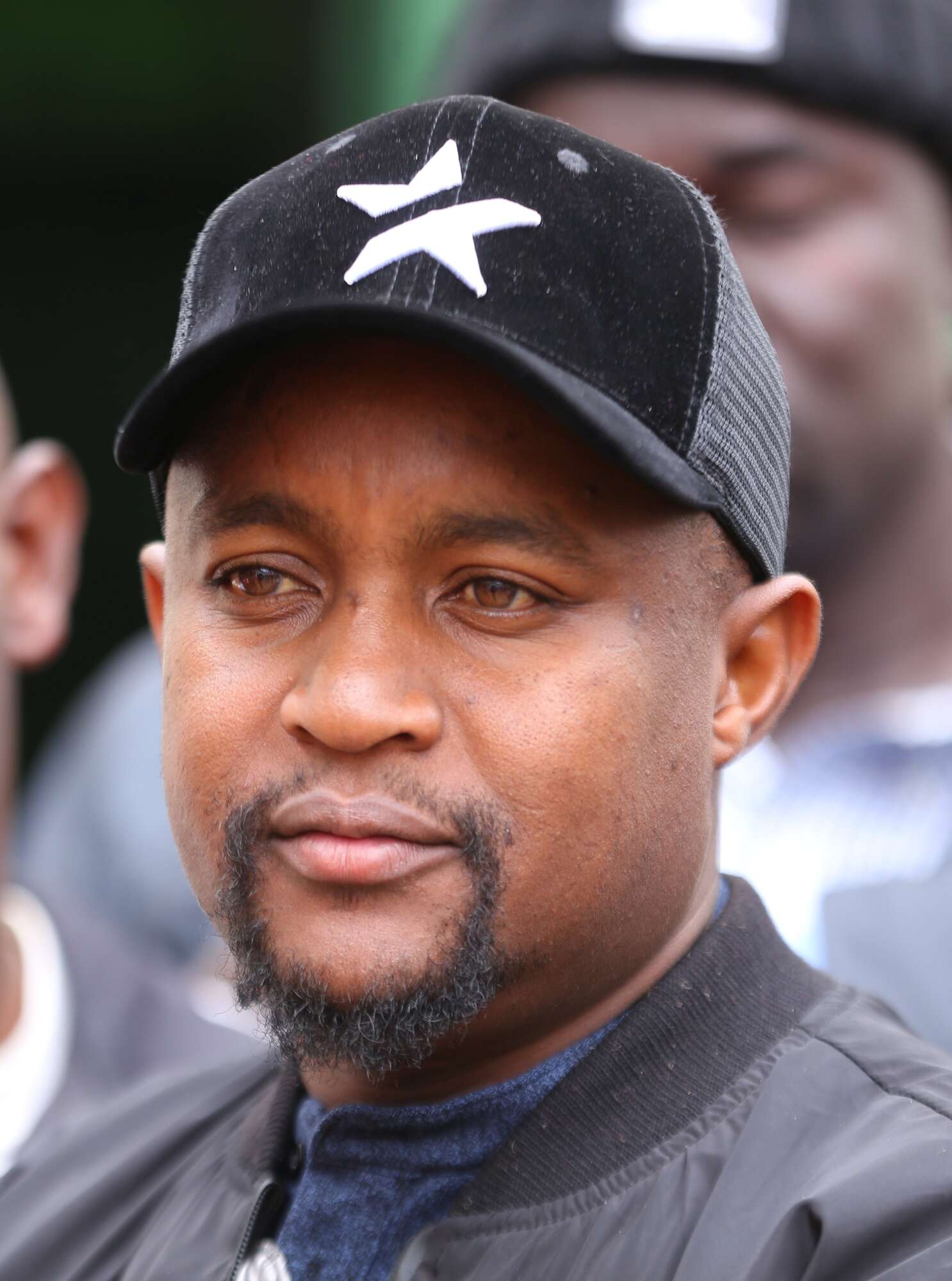 Amos Mwago, a Starehe Member of Parliament, has shown how one might win a Nairobi MP seat.

Mwago asserted that one must heavily invest in Nairobi politics since they are heavily influenced by money.

Mwago stated that individuals should be prepared to spend more than Sh50 million to run for office in Nairobi. He noted that the additional sum of money relies on the candidate’s brand and how early they begin their campaign.

“For Nairobi, there are no two ways around it. You have to spend money. I had more than 20 billboards and one billboard cost around Sh100,000 per month. So from there, you can imagine how much money was spent on campaigns,” he said in an interview.

Mwago said the billboards were up for four to five months and added that he had to keep an eye on what his key rivals were doing in order to plan and get a step ahead of them.

When discussing the strategies he used to win, Mwago said that it was difficult to know for sure who his true supporters were, especially as the election day approached.

“As a political scientist, I use to engage so much in empirical and independent surveys in different wards in the constituency so as to know how I was fairing and also identify my areas of strengths and weakness so that I focus on the latter,” he explained.

Adding that he did the surveys every fortnight, Mwago revealed that the last independent survey results were a replica of the outcome of the August 9 polls results on the Starehe constituency.

“I am a very realistic person. If they (surveys) would not have gone well I would have thrown in the towel.”