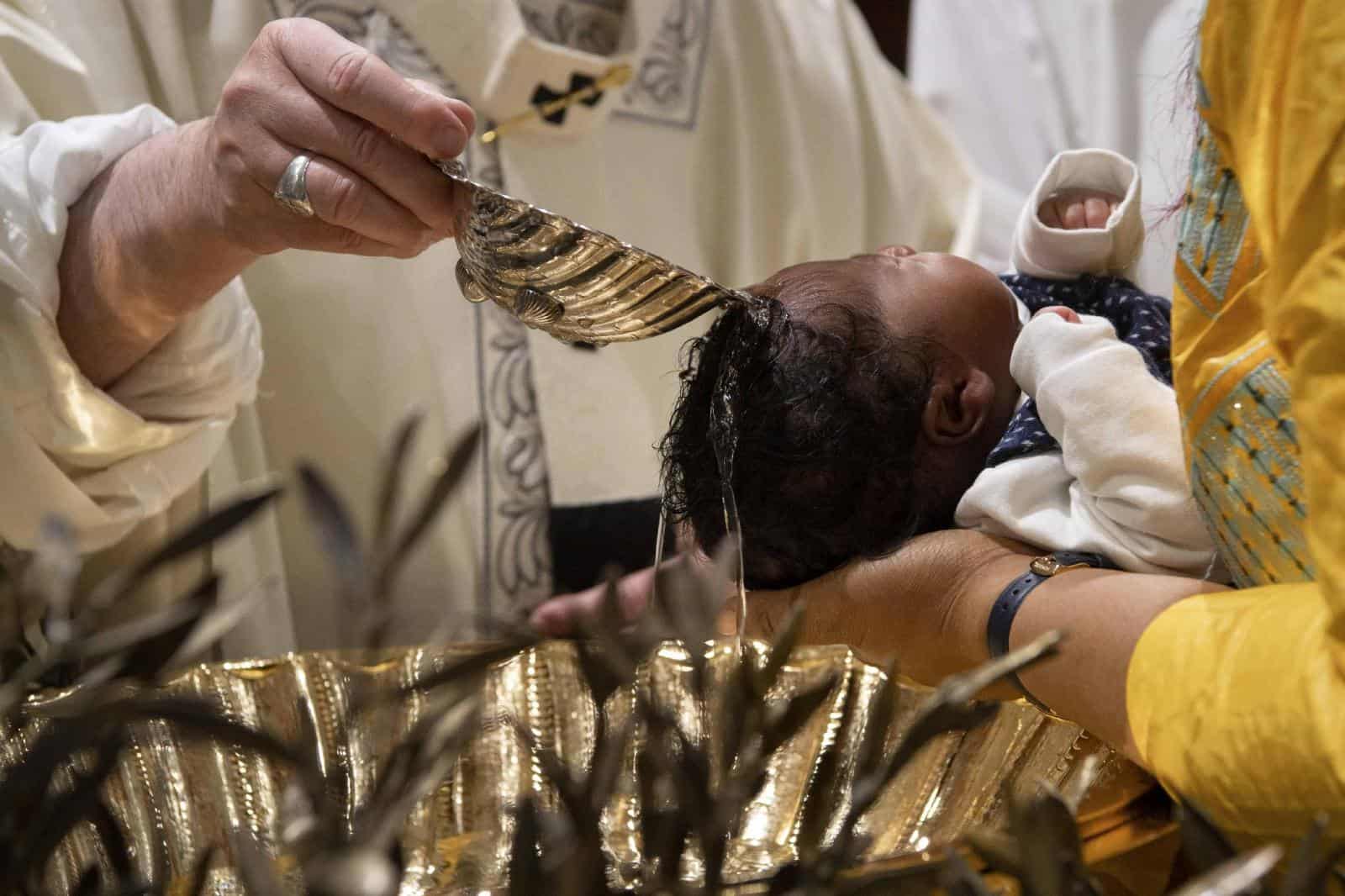 Many Catholic adherents around the United States are shocked upon learning that thousands of them may have to be re-baptised.

This after the church discovered a priest had gotten one word wrong in the blessing for decades — invalidating the rite.

It has emerged that for at least 26 years, Father Andres Arango had been performing the first sacrament of Catholic life with the words, “We baptise you,” instead of the Vatican-sanctioned “I baptise you.”

“It is not the community that baptises a person and incorporates them into the Church of Christ; rather, it is Christ, and Christ alone, who presides at all sacraments; therefore, it is Christ who baptises,” Thomas J. Olmsted, bishop of Phoenix, said.

The error was noticed last year, a quarter of a century after he began working as a priest, diocese spokeswoman Katie Burke has said.

“Father Arango was using the incorrect words from the beginning of his priesthood until it was brought to the attention of the diocese last summer,” she told the media.

“I do not have an exact number of people baptised between 1995 and 2021, but I believe they number in the thousands.” she said.

READ ALSO  The Story Of A Brilliant Kenyan PHD Student In USA.
Related Topics:BaptismCatholic ChurchNews
Up Next