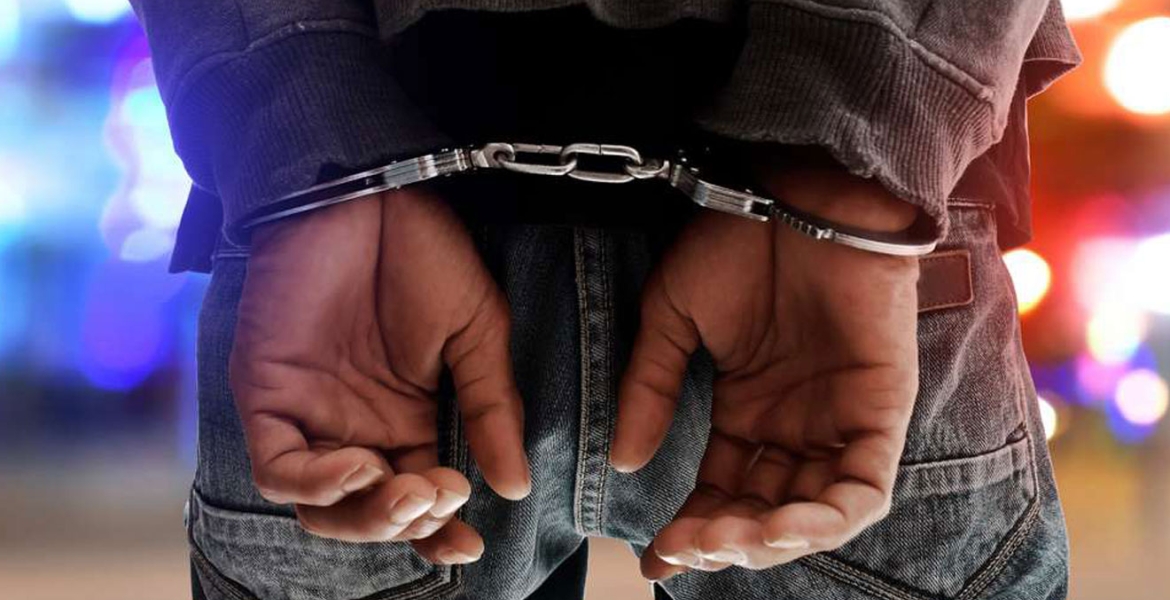 A man who helped his wife have a failed abortion that ultimately led to her death will be charged with murder.

According to the police, the defendant and two alleged quack doctors were arrested and will be charged in court for carrying out the unsuccessful procedure.

This follows investigations by detectives headquartered at DCI Starehe, who on New Year’s Eve discovered the dead body of a middle-aged woman near Outering Road and promptly began their inquiries.

The body, which had been covered in a white bedsheet, was found discarded next to a Shell gas station along a major road in a storm drain tunnel.

The woman may have been murdered elsewhere, and unidentified individuals may have abandoned the body at the scene, according to preliminary findings.

The officers learned on Monday that the body had been disposed of there following a botched procedure carried out by a suspected quack physician who purportedly runs a clinic in Mathare Area 1.

In Dandora Phase 4, the quack attempted to obtain the abortion in consultation with another rogue physician. However, as the patient experienced difficulty, they decided to take her to another shady clinic in Kiambu.

The patient passed away as they were traveling to Kiambu, and the group discarded her body there to hide their tracks, according to the cop

The two charlatans and the deceased’s husband, who helped arrange payment for the unsuccessful exercise, have subsequently been detained by detectives.

According to investigators looking into the incident, the three will face charges of murder contrary to Section 203 read with Section 204 of the Penal Code.

Kasavuli’s funeral programme: Mudavadi to attend fundraising, burial to be held in Vihiga