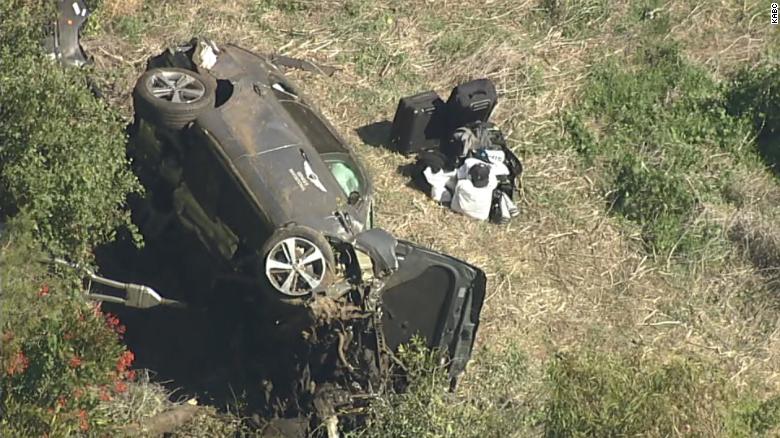 “Tiger Woods was in a single-car accident this morning in California where he suffered multiple leg injuries,” his agent Mark Steinberg said. “He is currently in surgery and we thank you for your privacy and support.”

“He is suffering moderate to critical injuries,” said spokesperson was quoted by CNN as saying.

Los Angeles County Sheriff’s Department said Woods, who was the sole occupant of the vehicle, had to be extricated from the vehicle with the “jaws of life.”

Pictures takjen by helicopters over the scene of Woods’ accident showed a car on its side with the front end heavily damaged with air bags apparently deployed. The wreckage appeared to be just off the side of a road on a hillside.

Woods, whose first name is Eldrick, was the sole occupant of the vehicle, the sheriff’s department said.

According to officials, the crash occurred shortly before 7:15 a.m. Tuesday.

You can’t run from your purpose, forever – Toronto based Kenyan star