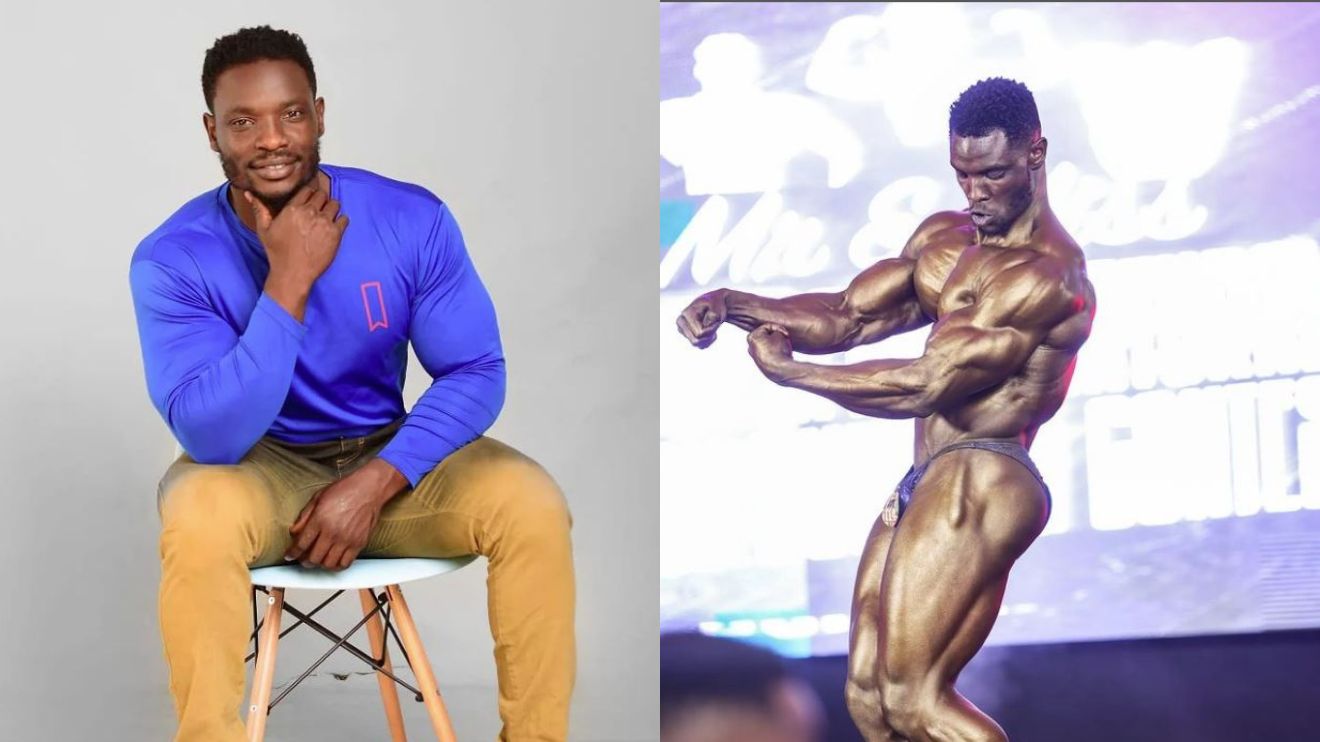 Popular TikToker using the online name Junior Litali has been arrested as one of the prime suspects in the gruesome murder of Edwin ‘Chiloba’ Kiprotich Kipruto.

The model and LGBTQ activist was found dead, his body placed into a metal box discarded by the side of the road in Uasin Gishu County’s Kipenyo-Katinga Road.

Dennis Litali, also known as Junior Litali, has defended himself by claiming he is not acquainted with any of the murder suspects.

The bodybuilding champion has a huge online following and is a celebrity in his own right.

In one TikTok video, he hangs out with Kenya’s comedy great, Churchill, in Eldoret.

In the series of photos merged into a video, Churchill can be seen looking awed at Litali’s muscular biceps and joking about it.

On his Instagram, Litali also has a huge following, and in one photo, he is seen posing with the sports personality and G.O.A.T Eliud Kipchoge.

He captioned the photo, “Had the privilege! Legend @kipchogeeliud aliconfirm gains ziko sawa (The legend confirmed my gains are good).”

READ ALSO  Egerton University to lay off staff
Related Topics:Junior LitaliNews
Up Next