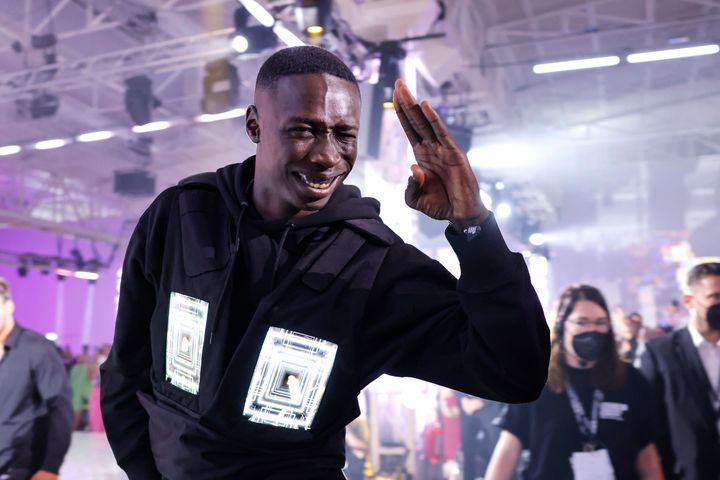 On November 20, 2022, Qatar will host the start of the world football championship, which will feature international superstars and national teams.

Lame, who has a record-breaking 150 million+ Tik Tok and 80 million+ Instagram followers, was chosen by the bank because to his popularity, morals, and can-do attitude, which they felt were compatible with their own ideals.

“Lame was selected as a perfect representative of QNB Group’s values and Qatar’s can-do spirit. His ambitions have been achieved through a combination of hard work, determination, and imagination, much like the country of Qatar,” the bank’s spokesperson told the media.

He will appear in a bank-themed television commercial that explores the concept of “dreaming big” and will be aired for the first time during the formal ceremony.

Given that Lame makes about Sh90 million for each Tik Tok post after growing up in poverty, this arrangement is said to completely fill up his bank account.

This money comes from brand partnership agreements, where he makes an average of Sh48.2 million every clip, according to a previous Nairobi News story.

He is believed to be worth Sh 1.5 billion as of September 2022, and he intends to buy his mother a sizable home.