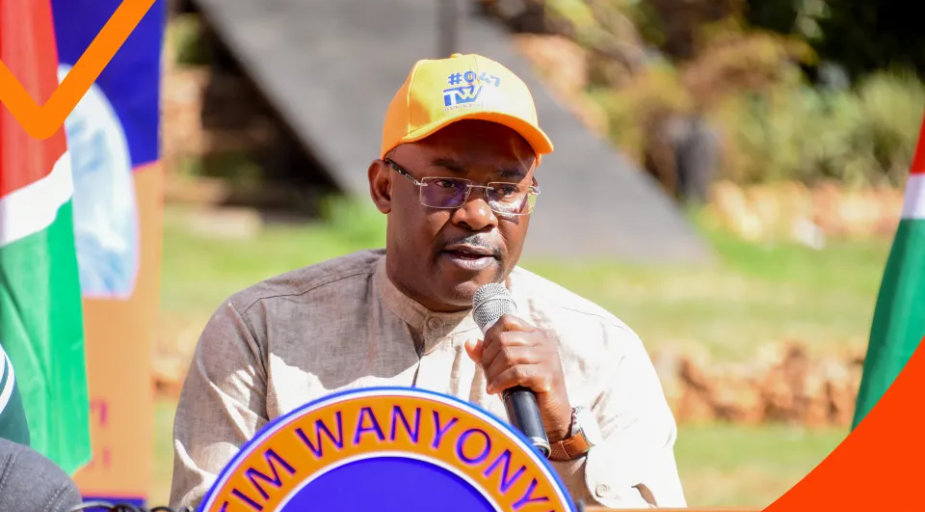 This is after Michael Gumo decided to step down on his behalf, Azimio Secretary General Junet Mohamed announced this.

“We had consultation chaired by Odinga and Michael Gumo has accepted to step down in favor of Wanyonyi. The matter has now been sorted those waiting for a fallout should know today is a good Sunday belonging to the Lord,” Junet stated.

Wanyonyi was the Orange Democratic Movement’s (ODM) gubernatorial candidate, however he was forced to withdraw his candidature after Jubilee’s candidate Polycarp Igathe was handed the ticket after consensus talks within the party.

Wanyonyi’s candidacy had been invalidated by the Political Parties Dispute Tribunal (PPDT) after Gumo challenged ODM’s decision to nominate him in court.

Finally, Kenyans to use Nairobi Expressway from this Saturday